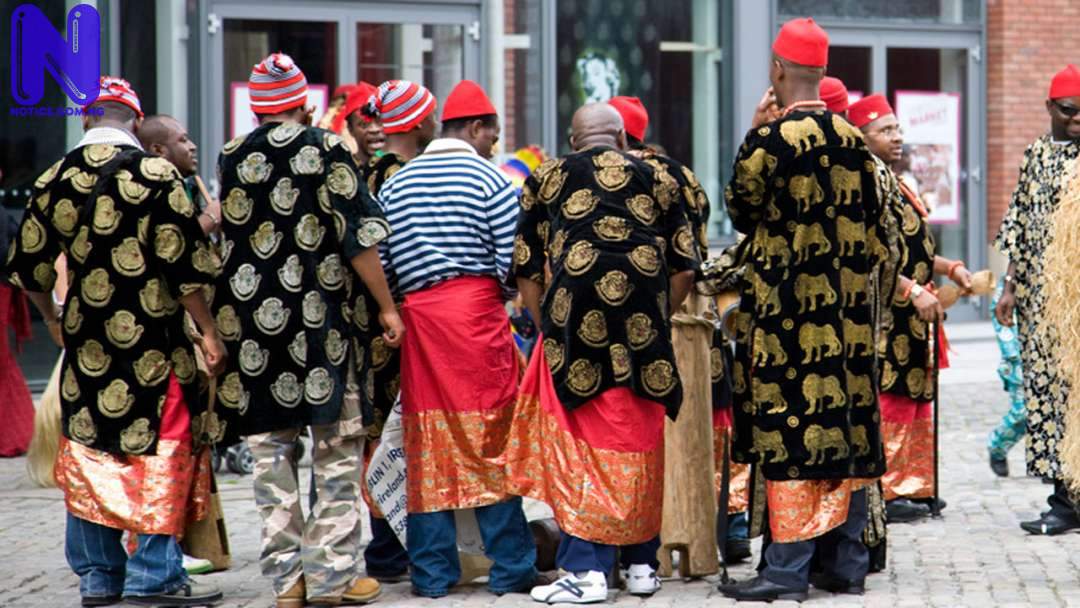 The youth wing of the apex Igbo socio-cultural organization, Ohanaeze Ndigbo has urged the Federal Government not to celebrate the arrest of Mazi Nnamdi Kanu, the leader of the Indigenous People of Biafra, IPOB.

Ohanaeze Youth Council, OYC, spoke on Wednesday, in a statement signed by its President-General, Mazi Okwu Nnabuike and the Secretary-General, Comrade Obinna Achuonye.

The group said Kanu's arrest would not bring to an end the various agitations in the zone, and that as such, the government should not jubilate over it.

OYC said it took time to react to Kanu's arrest because it needed to gauge the pulse of the people, advising that the government should use this opportunity to address the various issues fueling the agitations.

It said in the statement that, "It is no longer news that Mazi Nnamdi Kanu, the leader of the Indigenous People of Biafra, IPOB, has been taken into custody by the Nigerian government, after he was arrested in Kenya.

"We have also seen how the government is gloating over his arrest, as though it is a millennial achievement. In any case, if the government will care to listen, we advise once more that it should leverage on Kanu's arrest to dialogue with the IPOB and other agitating groups.

"The Federal Government should look at what brought about the agitation in the first place; if you end up treating just symptoms of a sickness, the ailment will still be there. Ndigbo have never suffered this level of marginalization in Nigeria- total exclusion, total abandonment.

"So, the FG should douse the current tension and agitations in the South-East by giving the region a sense of belonging, what is due for them, including Igbo presidency in 2023. The crackdown on Kanu will end up producing hundreds of other Kanu.

"May we also tell the government to utilize the same energy in arresting bandits terrorizing the North and the rampaging herdsmen ravaging Southern Nigeria. As we speak, all schools in Kaduna State have been shut down, with hundreds of school children under the captivity of the bandits, but the government is busy looking for Nnamdi Kanu and Sunday Igboho.

"The government must try to be civilized in its approach, not the kind of gestapo system used in invading Sunday Igboho's house, we are not in a banana republic.

"Nnamdi Kanu should also be granted access to his family, medical doctor, lawyer and associates. He is still presumed innocent until proven guilty and for that he should be given a fair trial."

While thanking Igbo and Yoruba youths for remaining calm, the OYC pleaded with Igbo leaders not to abandon Nnamdi Kanu.

"The IPOB leader should not be abandoned to his fate; we know that he abused so many Igbo leaders in his utterances, but you don't throw away the baby with the bathwater," he added.