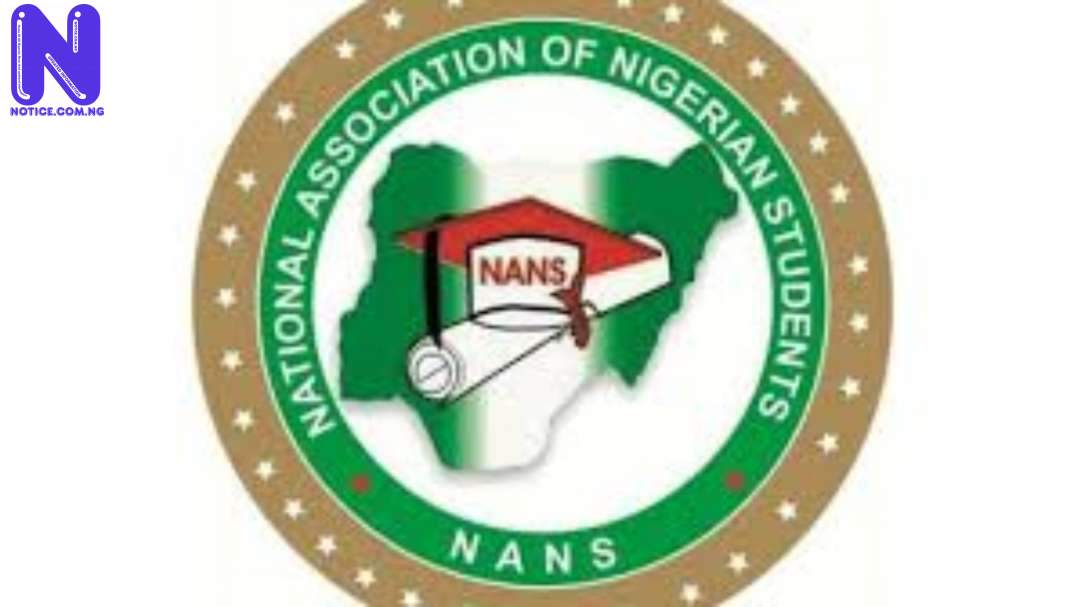 The National Association of Nigerian Students (NANS) has urged Nigerian youths to shun a nationwide protest being planned for Saturday, June 12, saying it is a plot to destabilise the country.

Press reports that there is apprehension across the nation as some individuals have threatened to shut down the nation with the said protest, tagged #Buharimustgo.

But NANS said the protest is being sponsored by some people who it said are hellbent in disrupting the peace of the nation.

In a press conference addressed at the NUJ Secretariat, Okelewo, Abeokuta, the Ogun State Chairman of NANS, Damilola Simeon, said the students body would never be in support of any protest that would put the nation in jeopardy.

Simeon said, with June 12, "we must continue to appreciate the efforts of the founding fathers of Nigeria’s democracy, especially late MKO Abiola, the father of Nigeria’s modern democracy, who fought and even laid down his life for Nigerian People to have the democracy we are now all enjoying."

According to him, June 12 carries heavy symbolism for a country that is known for more years of military rule than democracy.

He said, "Going by this, we want to say that we are not in support of any planned protest on June 12.

"We want to state unequivocally, that we will not be part of any protest or ploy by anybody or group of individuals to disrupt the relative peace Nigerian People are enjoying, nor would we join any protest whose aim is to cause the disintegration of Nigeria.

"As much as we are against the Federal government and President Muhammadu Buhari’s led administration and its refusal to find lasting solutions to the myriads of problems confronting the country, we will not join in any protest or move that will further put Nigeria into destruction.

"We are not anarchists and we are not going to join in anything that will put the efforts of the founding fathers of Nigeria and those that fought for the unity and democracy of Nigeria in jeopardy.

"We are not ingrates and despite the current situation of the country, we believe a mass protest that will cause anarchy and weaken the already crisis-ridden security architecture of the country is not the solution to the problems.

"The glory of June 12 must not be rubbished by those inviting anarchy through the planned protest. The sacrifices of our founding fathers must not be compensated with rebellious acts against the country. We believe Nigeria will survive the current turmoil and anarchy is not the way to go.

"MKO Abiola is our true son in Ogun State and we should not allow selfish individuals or groups of individuals to destroy his legacies all in the name of a protest.

"The leadership of NANS and NAOSS, therefore call on all students in the State to shun the planned protest and embrace peace. We should not allow ourselves to be used by selfish individuals and groups to destroy the country.

"We appeal to those attacking police formations in the country to put an end to the act and embrace peace.”