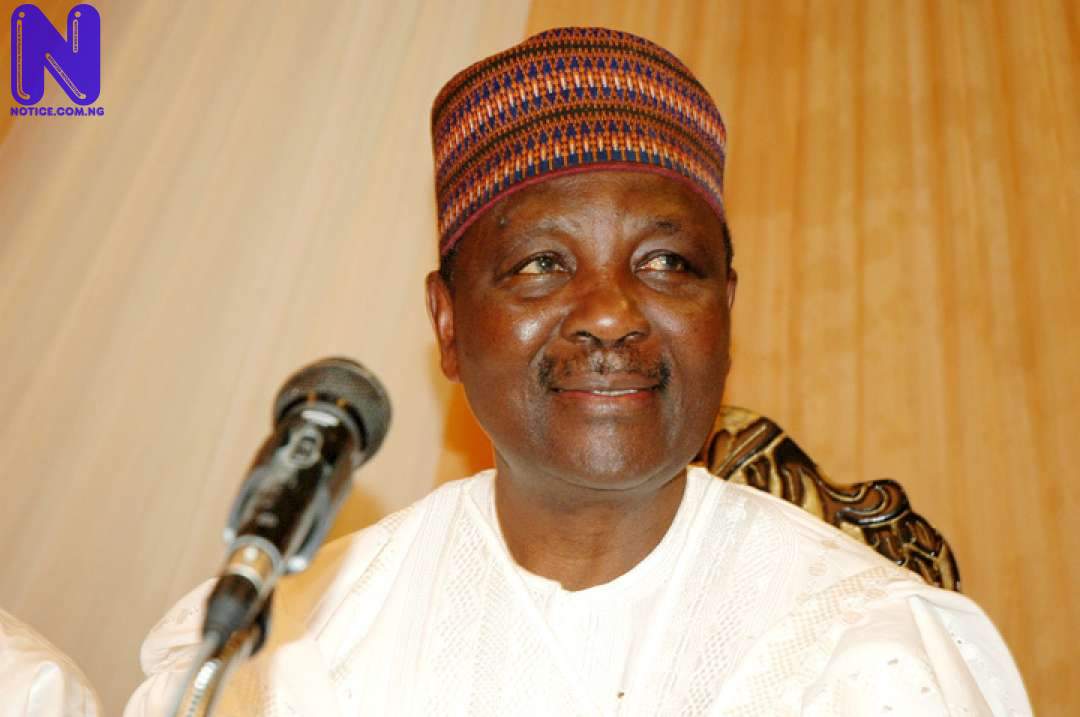 Ex-Head of State and elder statesman, General Yakubu Gowon has warned youths in the country not to drag the nation into a civil war that may spell permanent doom for Nigerian People

He warned that a new civil war will take Nigeria backwards in harrowing and unimaginable dimensions.

General Gowon issued the warning on Saturday in Abuja at a public lecture on “Rejigging the Security Architecture of Nigeria.

The Ex-head of state was represented by a Ex-Governor of Bauchi State, Major General Chris Abutu Garuba.

He described war as an unpleasant situation adding that those who have fallen victims to it would not wish that Nigeria goes into another one outside of the one fought between 1967 and 1970.

Gowon expressed deep concerns over the growing tension among the youths and appealed to the federal government to take up the challenge.

Also speaking at the occasion, a Professor of African History, Peace and Conflict Studies, University of Ibadan, Professor Isaac Olawale Albert said going into war will only escalate the problems confronting the nation.

“If you see war, you will run. It is only those who have never seen war that can call for it. It does not pay anyone.

The University Don cautioned those drumming war drums, adding that Nigerian People will gain nothing from it in the end.

Akume now Minister under President Muhammadu Buhari said in the war period, family members would not know each other adding for this reason, “let us do those things that will unite us to fight insecurity jointly ‘

National Commandant of the Peace Corps Ambassador Dickson Akoh said the current high level of unemployment of youth is a time bomb and appealed to the federal government to quickly tackle the challenge.