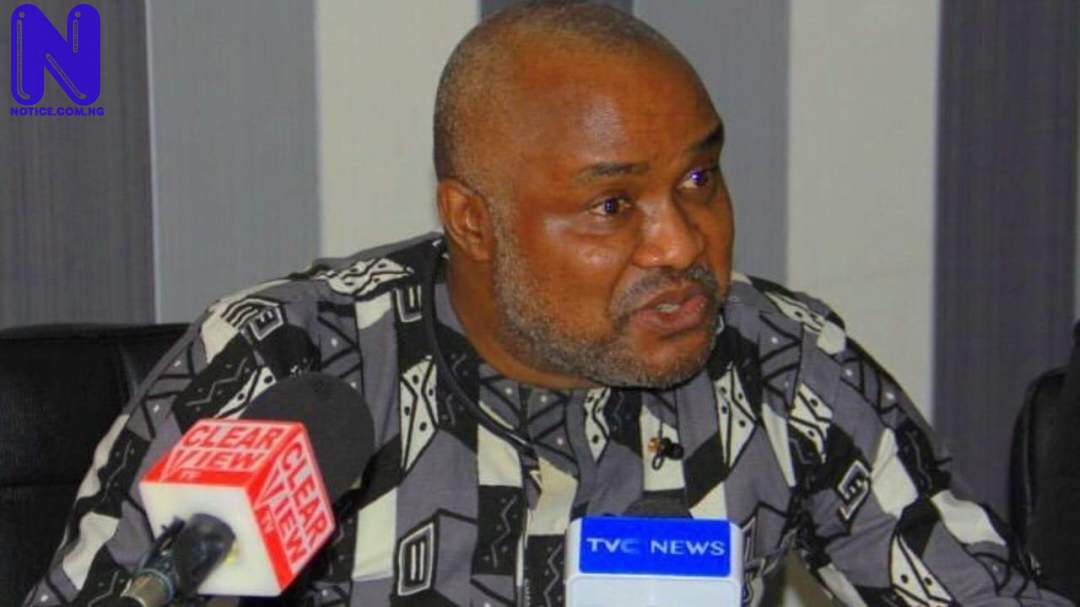 The Human Rights Writers Association of Nigeria, HURIWA, has charged residents of Anambra State to ensure the right choices in the forthcoming governorship election.

In a statement on Thursday, the rights group challenged the people of the state to safeguard their votes by ensuring that they count if they hope to have good governance from November.

“We believe that the voters won’t let the political lightning strike them twice devastatingly just as the Rights group accused the governor of Anambra State of alleged collusion with the Presidency to probably allow the Independent National Electoral Commission to once more railroad the desperate All Progressives Congress into power in Anambra State going by the massive scale of subterranean programmes by the All Progressives Congress to steal the votes in the coming election,” it said.

HURIWA pointed out that “although the All Progressives Grand Alliance has a Sound candidate for the poll, the infighting within the party and the alleged sale out by the party to the Presidency may sabotage his chances.

“The voters have the opportunity of their lifetime to election am astute, young pro-democracy activist and a cultural activist who is passionate about Igbo cultural, economic and political advancement.”

The rights group also tasked the Independent National Electoral Commission, INEC to conduct free, fair, transparent, and trustworthy election in the state to avoid “throwing the South East of Nigeria into the uncontrollable spin-off of upheavals because of how well the Anambra State’s governorship election is conducted will determine the political, economic and futuristic health and well being of the Igbo speaking people all around the World.