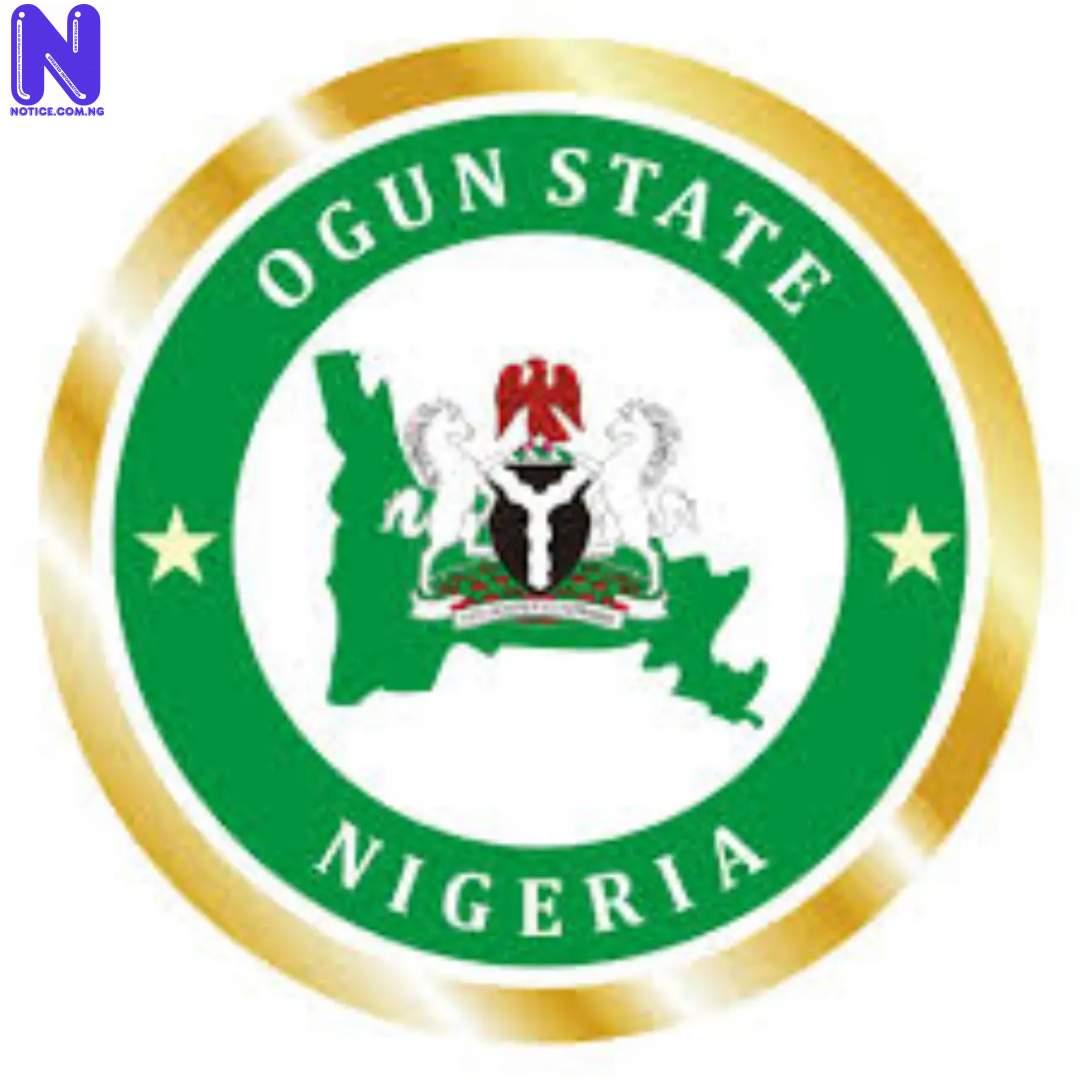 Following the reported killing of indigenes of Yewa North Local Government by suspected Fulani herdsmen, the Ogun State Government has appealed to the people not to take laws into their hands.
Press reports that over 10 persons have been reportedly killed in Owode Ketu, Ebute Igbooro and Agbon-Ojodu communities between Thursday and Sunday.
It will be recalled that youths and other stakeholders in Ogun West have warned that they may resort to self help in defending themselves against killer herdsmen if nothing was done by government.
But the Ogun State Commissioner for Information and Strategy, Abdulwaheed Odusile, appealed to the people not to take law into their hands.
Odusile spoke during a visit by a government delegation to troubled areas in Yewa.
Odusile asked the people to “allow the security agencies and the traditional rulers to handle the situation.”
While calling for peaceful co-existence among the indigenes and people from other ethnic groups, Odusile disclosed that an all inclusive stakeholders’ meeting was scheduled to hold soon to find solutions to the problems.
Speaking at the palace of the Olu of Ilaro, the State Commissioner for Local Government and Chieftaincy Affairs, Hon. Afolabi Afuape, noted that though the farmers/herders clashes were national problem, the State government was looking at ways of finding an enduring solution to it.
“Government is not happy with what is happening in this area. Government is not happy with what is going on in this part of the State. We have come on the instruction of the Governor to see what can be done to address this crisis because the State government is not happy with what is happening.
“I must stress the need for peaceful co-existence among all our people irrespective of where you come from. Though this crisis is a national issue, government is putting security plans in place to secure the lives of our people in this area”, he assured.
Afuape stressed the need for the people to be vigilant by reporting strange faces and movements to the security officials, as government could not afford crisis in any part of the State.
The Olu of Ilaro and Paramount ruler of Yewaland, Oba Kehinde Olugbenle called for immediate setting up of the Amotekun Corps in the State.
He advocated for the involvement of traditional rulers in selecting its operatives who know their different terrains.
“The Governor has done well by putting in place mechanism to address this problem. I want to plead with the Governor to commission the Amotekun Corps. When doing this, all critical stakeholders, including the traditional rulers should be involved in recommending people who know the terrains. Round pegs should be put in round holes”, he advised.
The monarch called for the meeting of all traditional rulers to discuss the issue, advocating for the inscription of owner’s name on each cattle, maintaining that this would help in identifying the owner in event of destruction of farm by cattle.
Press reports that about four persons were killed again at Agbon-Ojodu, immediately after the government delegation left the area.