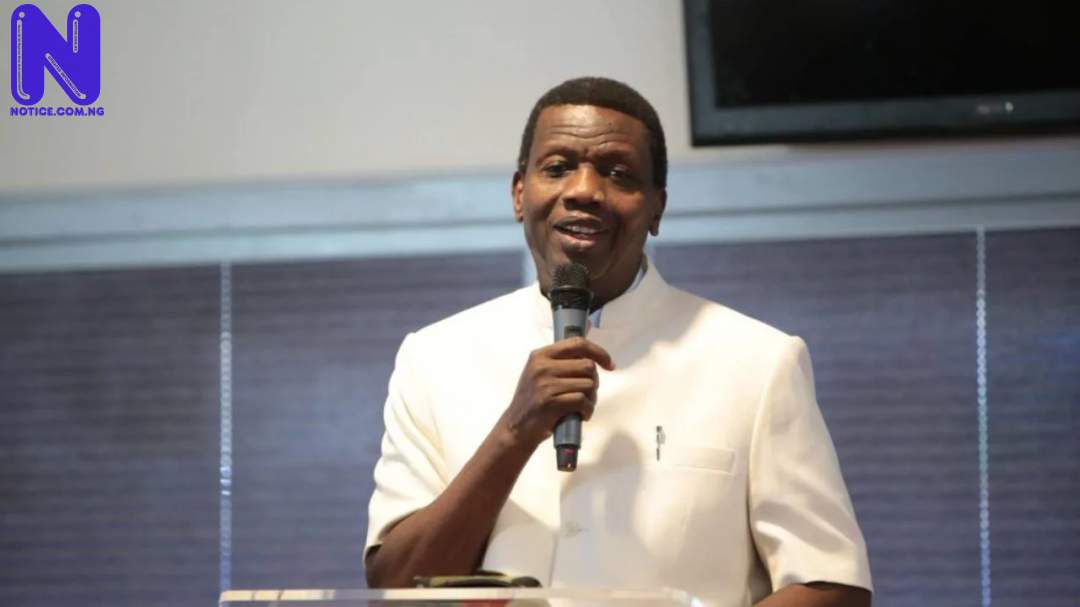 The General Overseer of the Redeemed Christian Church of God, Pastor E.A Adeboye, has called on all pastors across the world to intensify prayer for the abducted Chibok girl, Leah Sharibu, who has been in the captivity of Boko Haram terrorists for over three years now.
Adeboye made the call on Friday in a statement entitled ‘A Call for Release of Leah Sharibu’ which he personally signed and made available to newsmen in Lagos.
The 76-year-old preacher also urged all parents to use whatever influence they have to ensure that Leah Sharibu, as well as other children in captivity, are released.
“I hereby again call and direct all pastors in the Redeemed Christian Church of God, all over the world, not to stop but to intensify their prayers for the release of Leah Sharibu.
“We shall not relent in our prayers,” he said.
Recall that Leah Sharibu was one of the 110 students Chibok girls abducted on Feb 19, 2018 by Boko Haram terrorists from Government Girls’ Science and Technical College, Dapchi in Yunusari Local Government Area of Yobe State.
All of the abducted schoolgirls have been reportedly released leaving only Leah behind.
A video released by the insurgents sometimes ago, showed that Leah Shaibu is currently a mother.