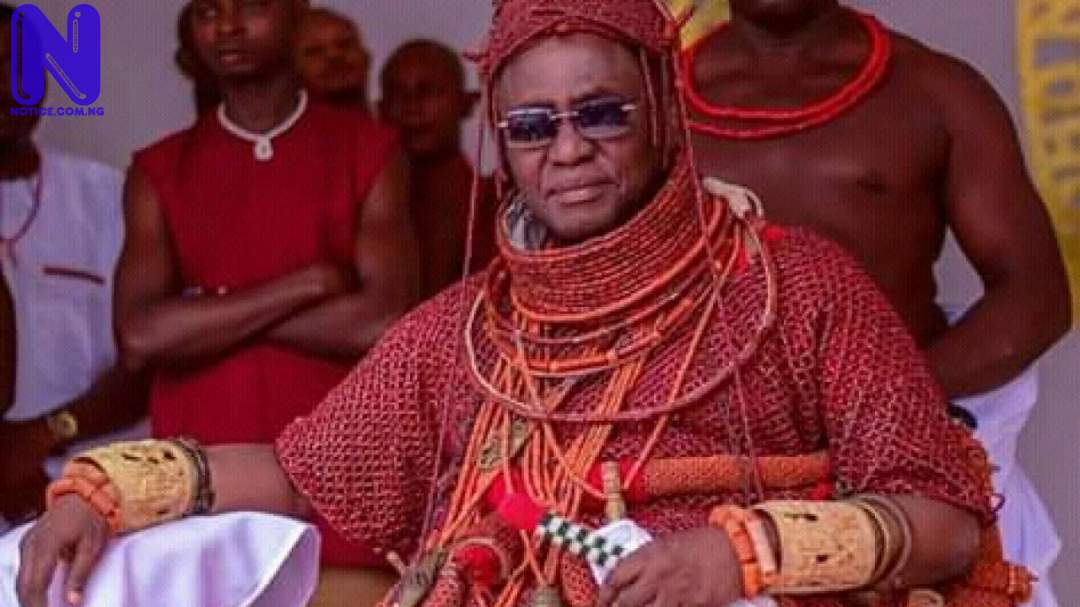 The Oba of Benin, Oba Ewuare II, has warned the Peoples Democratic Party (PDP) about godfatherism, which the party campaigned against before the September 19 Edo State governorship election.
The monarch stated this on Tuesday, when five PDP governors, Ahmadu Fintiri of Adamawa, Nyesom Wike of Rivers, Aminu Tanbuwal of Sokoto, Seyi Makinde of Oyo and Godwin Obaseki of Edo paid him a courtesy call.
Oba Ewuare told them not to control Obaseki, despite playing a big role in helping him win re-election.
He said, “I want to on this occasion plead with the PDP to guide against godfatherism and not to allow unscrupulous members to kill your party.
“I will tell the PDP governors not to become hidden godfathers that will be controlling Governor Obaseki.
“All hands should be on deck to work for Edo State and Edo people everywhere they may be. This is where everybody will be proud to belong to. I said the whole world is watching Edo State and I thank God and our ancestors that the election came without any violence.”

READ ALSO >>> Election is over, forget about the past says Secondus advises Obaseki - Edo