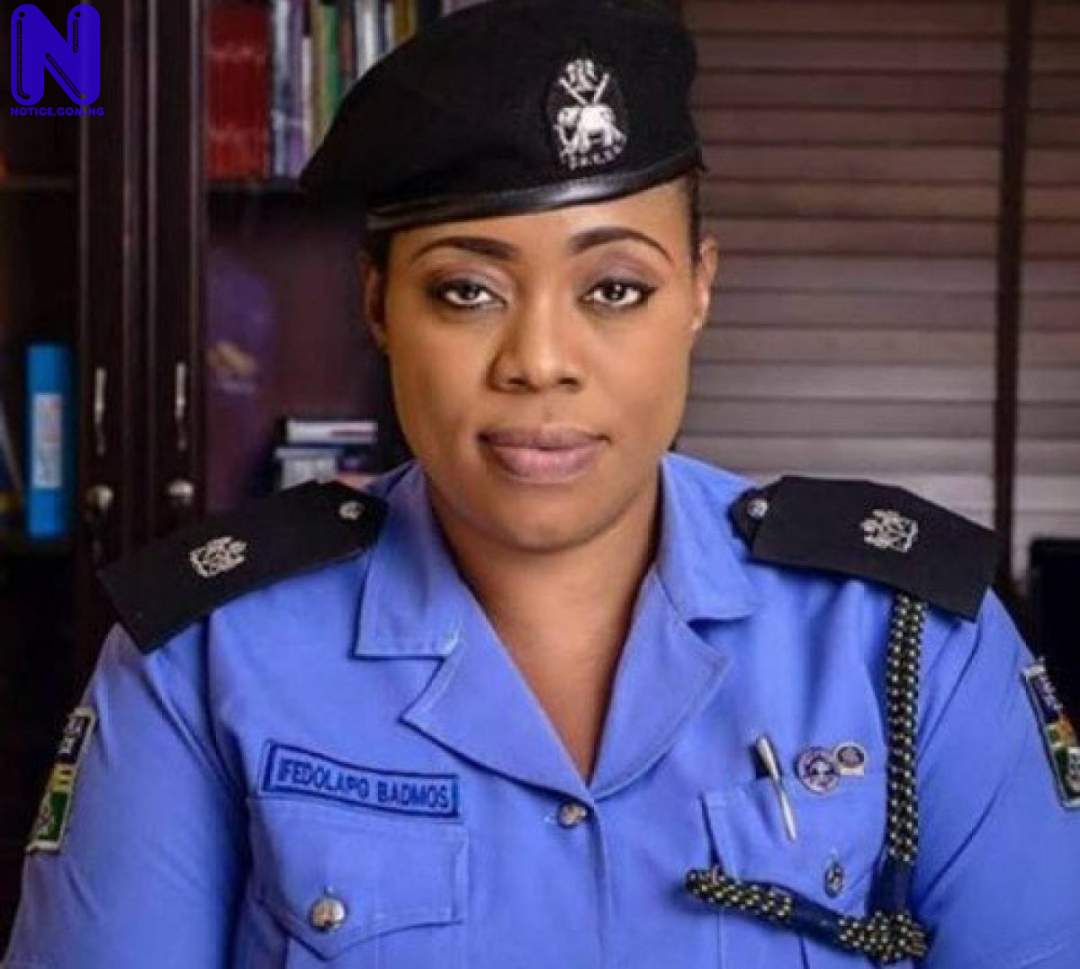 Ex-Police Public Relations Officer, Lagos State Command, Dolapo Badmus, has described as ‘fake news, reports of her demotion.
Reports had emerged on Saturday that Assistant Commissioner of Police, ACP, Abayomi Shogunle and Chief Superintendent of Police, CSP, Dolapo Badmus have been demoted.
24 other ex-SARS operatives were also reportedly dismissed for various acts of misconduct.
But reacting on her Twitter page, Badmus said the reports were fake.
She tweeted, “Ignore Fake News.
“Whoever slotted my name in that list is a joker. I will forever respect people’s human rights, my name will never be put up as one who has violated another’s right.”