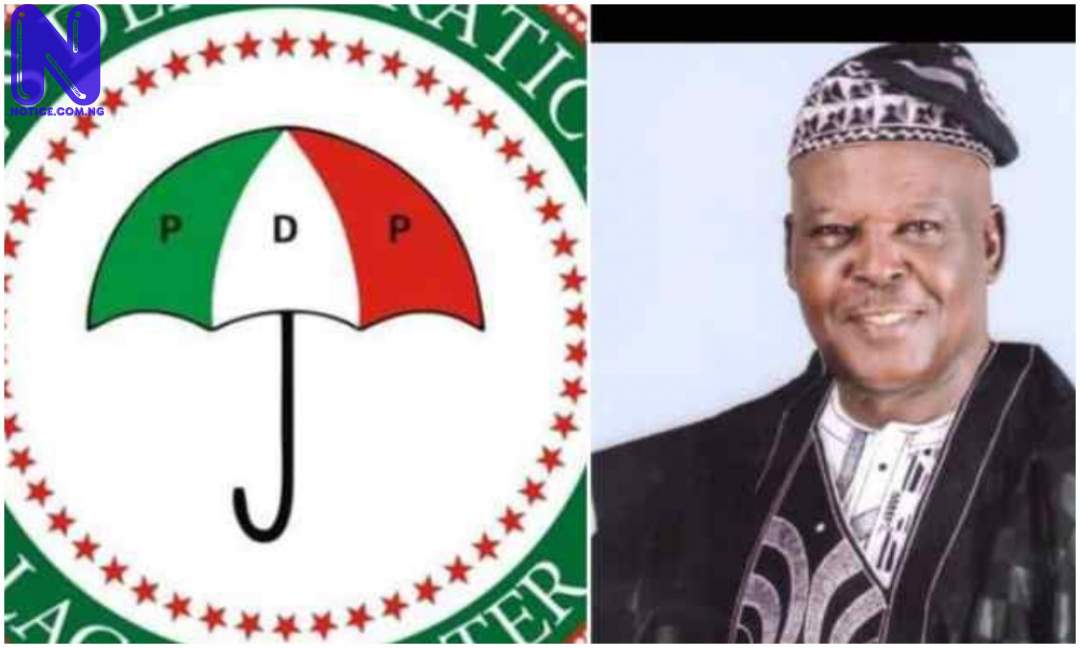 The Peoples Democratic Party (PDP) ex-Chairman in Lagos State, Adedeji Doherty has expressed sadness over the death of his main opponent, Adegbola Dominic.

Doherty and Dominic have been claiming rights to the state chairmanship position.

In a statement, Doherty described Dominic's demise as a huge loss to the party.

The politician said the deceased was a leader whose contributions cannot be overlooked.

Doherty noted that Dominic played prominent roles in ensuring a better and stronger party until his death.

"He will be very dearly missed, we wished he should still be around with us. We are, in spite of that, consoled by the fact that he is with Him who loves him most."

The statement prayed that God would grant the deceased eternal rest and peace.