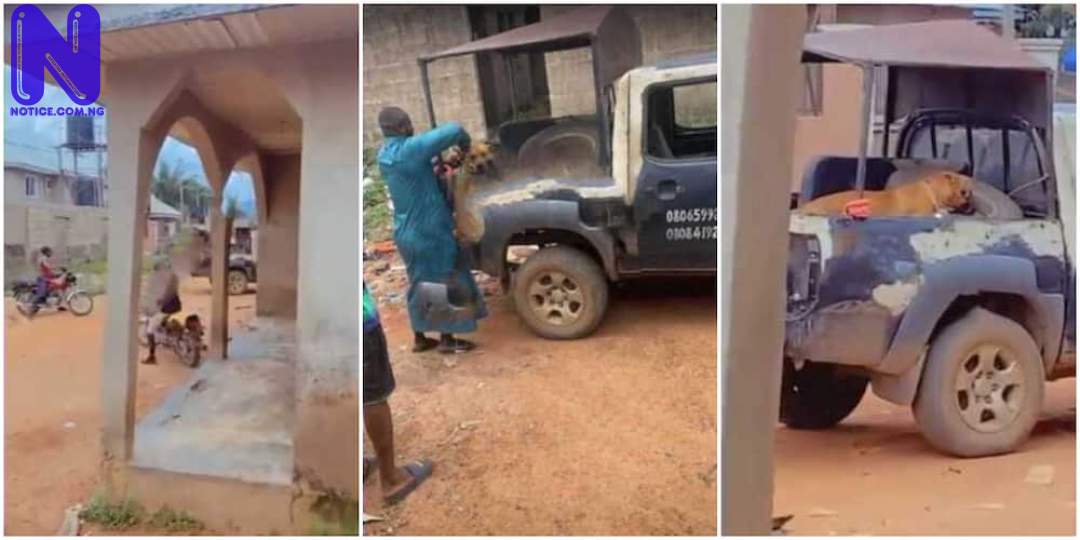 A student of Adekunle Ajasin University, Akungba-Akoko, Ondo State has landed in the hospital following an attack on him by an unguarded dog.

The victim, Sadiq Opeyemi, 18, was attacked by the dog which was said to belong to another student, Abass Olagunju, 24, a 400-level Animal Science student at the Faculty of Agriculture,

It was gathered that students within the axis came to the rescue of the victim but the dog had already bitten some parts of his private parts.

Confirming the development, the Public Relations Officer of the institution's Students Union Government, Oluwafemi Adegbeyeni, stated that the victim, a 100-level student of the Animal Science department had been taken to the hospital.

He added that the dog had been a threat to people living in that area, stressing that students had been warned to always secure their dogs to prevent such incidents from happening.

Following the incident, the police were informed after which the dog was arrested.

The Police Spokesperson in the state, Funmi Odulami, said the dog bit the upper thigh of the victim, adding that the attack also affected the undergraduate's scrotum.

While disclosing that the victim had been stabilized, she added that the victim was immediately rushed to Inland Specialist Hospital, Ikare-Akoko where he was treated for the attack.