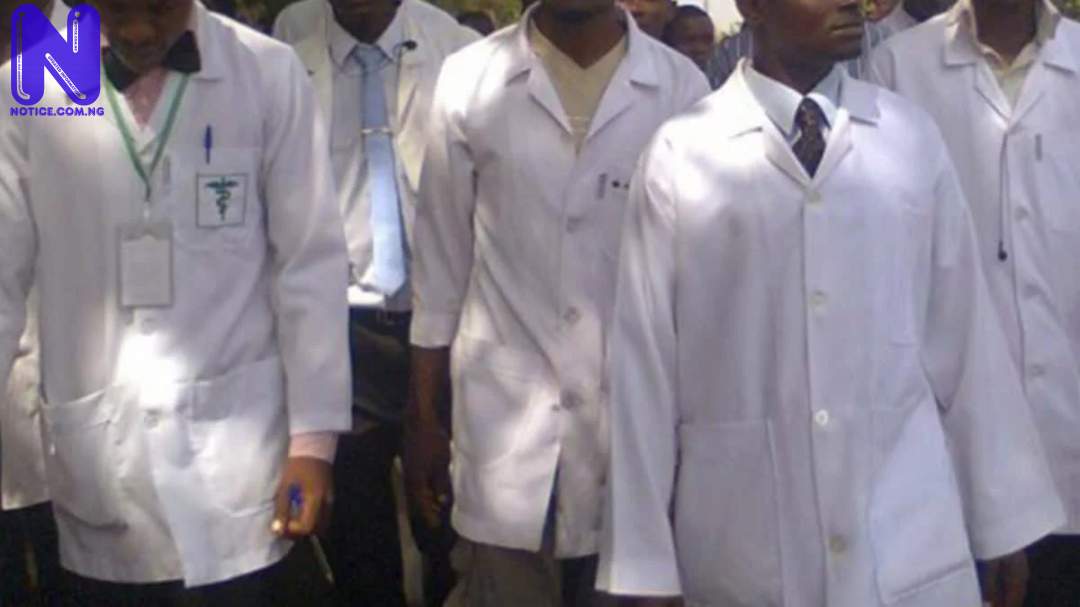 No fewer than four medical doctors have left Kogi State civil service as a result of non-payment of salary and poor remuneration.
Kogi State chairman of the Nigeria Medical Association, NMA, Dr Omakoji Oyiguh disclosed this on Wednesday, at a familiarization visit to the State Council of Ulamua.
Dr Oyiguh who was elected new chairman of NMA in August 2020 said the problem has continued to depeen as more doctors are threatening to leave as soon as they have better opportunities elsewhere.
The chairman who expressed worries on this development noted that the Kogi State Government should give utmost priority to the welfare of health workers to prevent mass exodus of doctors from the state’s civil service.
” The issue of strike is not what I want my own administration to welcome. I would want to be very proactive in discussing with government to ensure that things do not reach the level where doctors will be frustrated to go on strike. This will create crisis in the health system of Kogi State.
” Salaries have been reversed over and over again since 2009, 2014 and now there is minimum wage. Kogi State is still at the lowest level of 2004. So, the doctors are not happy that their salaries compared to their counterparts in FMC is about half, and compared to their counterparts also in other states.
“As at yesterday, four doctors left the service of the Kogi State Government. So they are leaving en-mass, and we cannot afford to say nothing is wrong. Things are going wrong and we are not happy this is also happening under my leadership. We can’t count the number of doctors that have quit the services of the state. This does not speak well of the confluence state. I’m just two months old in this office.
“This cannot continue. I just have to cry out now before things get out of hands. Whatever the governor can do, to avert further loss of our doctors to other state, he should please do it before things get out of hands. As he is celebrating his victory at the supreme court, he should extend that celebration to bring smiles to the faces of doctors in the service of the government of Kogi State,” he added.
Responding, the State secretary, Kogi State Council of Ulamau Alhaji Babango Idris called on the association to stop the activities of quack doctors in the state.
According to him, the council will continue to synergize with NMA towards the protection of medical facilities and doctors in Kogi State.

BREAKING >>> Sunday Igboho and the threat of war - Femi Fani-Kayode