Do your bit, I have done mine – Peter Obi reacts to Soludo’s outbursts 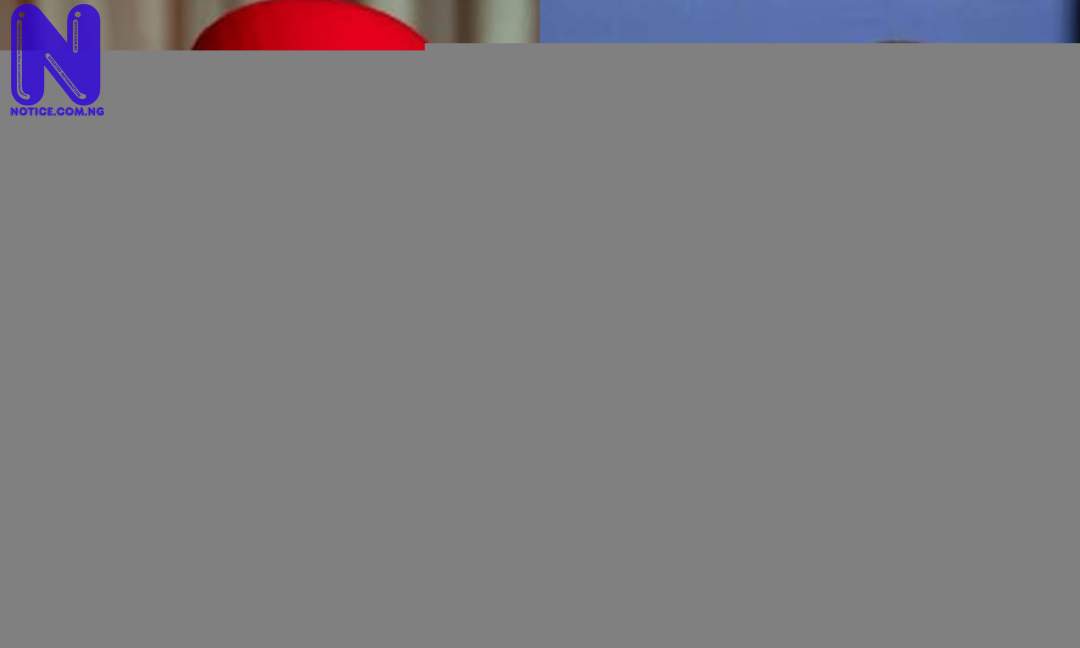 The presidential candidate of the Labour Party, Peter Obi has reacted to the recent attack against him by the incumbent Governor of Anambra State, Charles Soludo.

Press recalls that Soludo had on Monday, tackled Obi who happens to be his predecessor, saying he lacks the capacity to win the February presidential poll.

The development had generated backlash from supporters of the LP candidate who believe Soludo’s outburst was unnecessary.

According to Obi, "Soludo remains my brother, we are very close. I remain prayerful for him. For other things which I didn't succeed, God has given him opportunity to do it and succeed.

"So, if there is anything pending, governance doesn't finish, people are still in government in America, so you stop where you will stop, other people will continue from there.

"He is the governor of the state; he is my senior brother, he is even more intelligent than me because he is a professor, I am a trader, so he knows more and will be able to do things better than I am doing it.

"I have done my little own as a trader, now the professor is there he will do his own as a professor, the schools I didn't roof he will roof them, that's how government goes."

Reacting to Soludo’s earlier comment that Obi’s investment on the state was next to nothing, the Labour Party candidate said, there are still proofs of his investment while serving as the state governor.

Making clarifications on the investment, Obi said, “The one they said is worthless, we invested 3.5 billion naira in International Breweries. That facility is there employing directly and indirectly over 10,000 Anambarians. The shares was at a time being sold at N50, today the shares is about N5 or so.