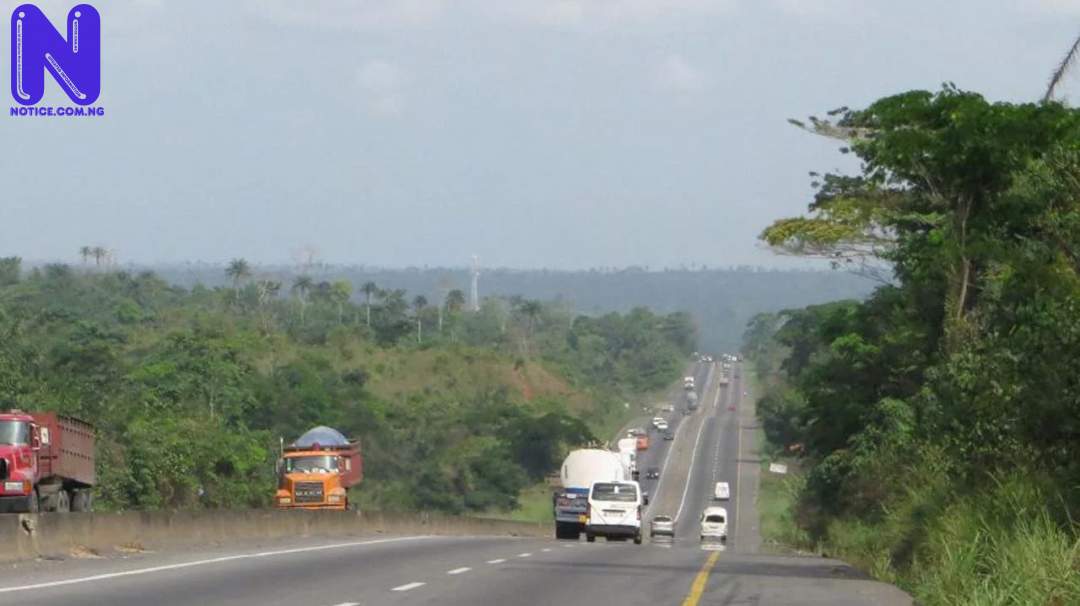 Northern Youths Council of Nigeria, NYCN, has expressed concerns on the alleged constant attacks against northerners, especially the recent attack in Sasha market of Akinyele Local Government Area of Oyo State which led to loss of lives and destruction of property, advising northerners not to take the risk of travelling to the South West for now.
A statement from its spokesman, Mock Kure, observed that, “The attention of the Northern Youths Council of Nigeria has been drawn to the ongoing Carnage against Northerners, particularly in Sasha Market of Akinyele Local Government, Oyo State, South West Nigeria wherein so many lives were either killed or injured, business premises and vehicles were burnt by Yoruba hoodlums.
“We wish to condemn such an attack in the strongest terms possible and call on security agents to arrest the perpetrators so as to serve as deterrent to would be hoodlums.”
The Arewa youths noted that the hidden agenda to expel northerners in that segment of the country started with the call on all herdsmen (Not criminal elements) by the Governor of Ondo State, His Excellency, Rotimi Akeredolu, to leave all State controlled Forests Reserves.
It explained that this led to the sudden emergence of one Sunday Igboho, a well known motor park tout as the Enforcer-In-Chief of the hidden but now open agenda in far away Oyo State.
The youths noted, “The eviction orders violate the provisions of the constitution of the Federal Republic of Nigeria (1999 as amended) which guarantees freedom of movement to all citizens and rights to own movable and unmovable properties in any part of the country.”
The statement noted that in his effort to defend the laws of the country, the Inspector General of Police gave instruction to his subordinates in the region to arrest and bring the said Sunday to Abuja, saying that the arm of the law has proven to be weak and helpless as the said wanted person has been going about dishing out fresh quit notices to law-abiding citizens and enforcing same in many States of the region.
“We believe strongly that the inability of the government at all levels to tame the lawless wings of Sunday Igboho and his co-travellers has led to the emergence of his variants, hence, the renewed attacks on settled business people and many others that can’t speak Yoruba at Sasha Market,” the statement explained.
The youth called on the federal government to declare Sunday Igboho’s group a terrorist organization as he is not different from Boko Haram.
They called on the Northern Governor’s Forum under the leadership of Barr Simon Bako Lalong to rally his colleagues to begin to evacuate their brothers that are trapped in the Southwest and other troubled spots in Southern Nigeria since the governments in those regions have proven to be helpless or tacitly complicit in the ceaseless attacks ”on our people.”
The statement observed that the Northern Youths continue to maintain maximum restraints despite the unjustifiable and unprovoked attacks on their people pending when government would exhaust all its cards.
It enjoined the National Emergency Management Agency (NEMA) to mobilize resources to the market to ameliorate the sufferings of those who lost their means of livelihood to the carnage.
The Arewa youths urged the federal government to adequately compensate those who lost loved ones and property to the crisis.
The Arewa youths also enjoined Northerners to desist from travelling to South West Nigeria as signals from the region remain awful, pending when the government would prove that it is now safe to travel to that region.
The statement urged Nigerian People with conscience to condemn such attacks and other planned attacks, saying that together, good shall triumph over evil.

READ ALSO >>> Northerners with no education are the ones ruling Nigeria – Afenifere leader, Okunrounmu