Do more than N10,000 to youths, rejig Nigeria’s security – Lagos Assembly to Buhari 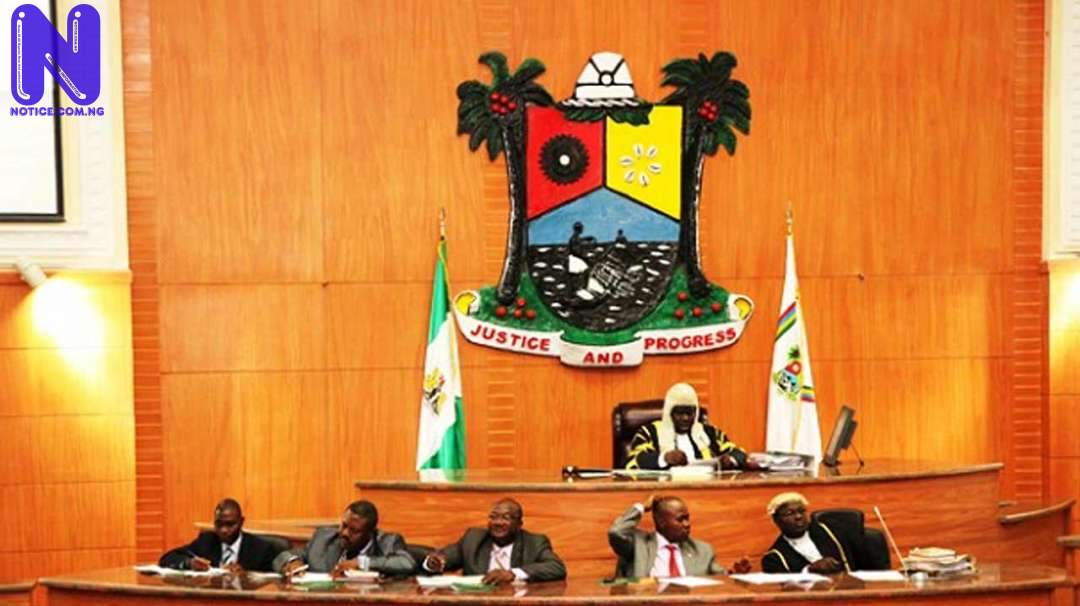 The Lagos State House of Assembly, on Tuesday, urged President Muhammadu Buhari to rejig the country’s security architecture and consider the formation of state police.

The legislators advised the All Progressives Congress (APC) government to go beyond N10,000 donations to youths.

The Buhari administration has been providing cash grant to young citizens under the National Social Investment Programme (NSIP).

Majority Leader of the House, Hon. Sanai Agunbiade, raised the issue under ‘matter of urgent public importance’ at plenary.

The House urged the federal government to get assistance from international organisations that could help curtail the increased violence, kidnappings and attacks on communities.

Speaker of the House, Rt. Hon. (Dr) Mudashiru Obasa told Buhari to address the security challenges with policies that should be friendly enough to attract foreign investments.

“We should start developing policies that have human face. The situation that the country’s youth are passing through should be of concern. We have men and women roaming the streets without jobs or anything to keep them going.

“We should do something substantial beyond giving out N10,000 to youths”, the Speaker demanded.

The Speaker said the challenge is huge and necessitates a further call for devolution of power.

He urged Lagos government to look at the commercial motorcycle operations in the state in view of recent violent clashes and the fact that some of the riders are foreigners whose identities are not known.

Deputy Speaker, Hon. Wasiu Eshinlokun-Sanni, said security challenge was multi-dimensional, adding that there was need for massive recruitment into the security agencies.

“We need security summits which should start from states and then national. We also need massive recruitments into our security agencies. This will reduce the number of people the hoodlums are recruiting and also provide employment for the youths.

“We can purchase arms and weapons from foreign countries and let them give us security intelligence reports,” he suggested.