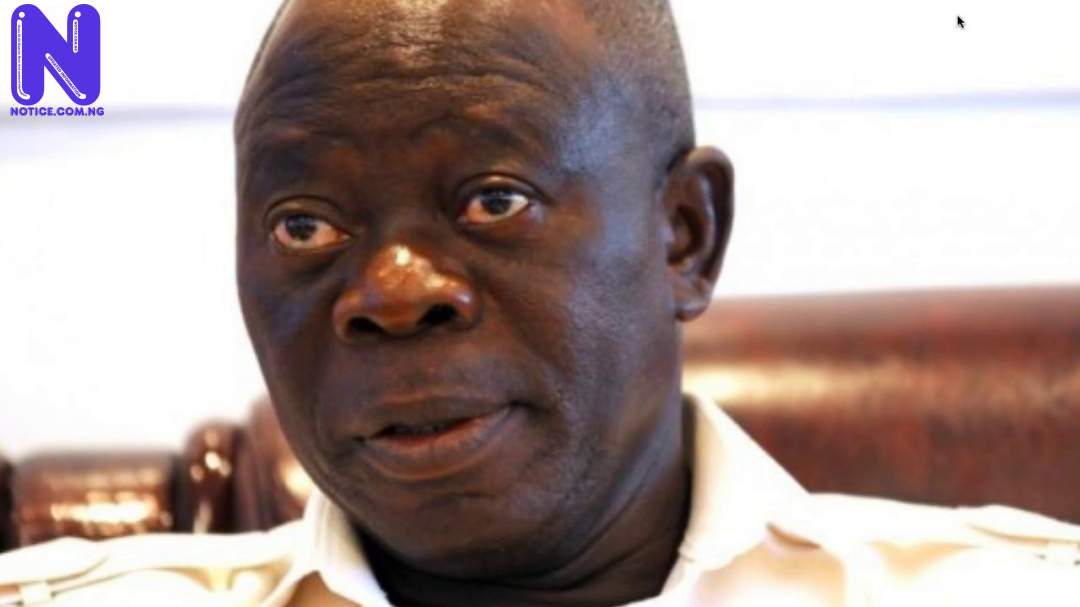 Dino Melaye, ex-Kogi West Senator, has reacted to the outcome of the All Progressives Congress, APC, National Executive Council, NEC, meeting.
Melaye mocked the suspended APC National Chairman, Adams Oshiomhole over the outcome of the NEC meeting which saw the dissolution of the party’s National Working Committee, NWC.
Recall that immediate past APC’s National Secretary, Victor Giadom had convened the NEC meeting, despite agitation from Oshiomhole’s faction of the party.
Giadom had convened the meeting due to the leadership crisis rocking the APC.
He had explained that the leadership crisis in APC would be resolved at the NEC meeting.
At the meeting attended by President Muhammadu Buhari, Vice President, Yemi Osinbajo, Leaders of the National Assembly, NEC had dissolved APC’s NWC.
Yobe State Governor, Mai Mala Buni was appointed as Caretaker Committee Chairman.
Reacting, Melaye in a post on his Facebook wrote: “Why did Buhari, APC take Oshiomole to Golgotha?
“Meanwhile myself and Sen Saraki are waiting for our retirement letter from the disgraced Ex-chairman.”