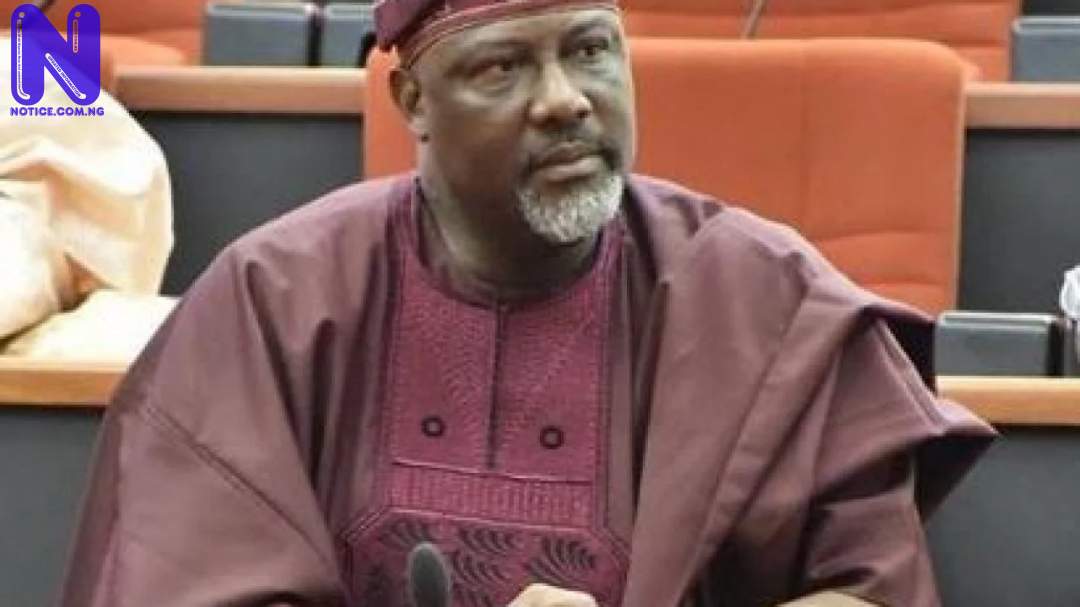 Ex-Kogi West senatorial district representative at the Senate, Dino Melaye, has disclosed that he Lost his election petition against Senator Smart Adeyemi in the Court of Appeal.
Press had reported that Melaye had said he was heading to the Court of Appeal after the Kogi State Election Tribunal dismissed his petition against Senator Smart Adeyemi.
The Tribunal said Melaye’s petition lacks merits, saying that the Ex-lawmaker failed to prove that he scored majority of the lawful votes in the November 16, 2019, senatorial election in the state.
However, the senator in a tweet via his official Twitter account on Tuesday, revealed that he lost his petition at the Court of Appeal.
He also said that God will do a new thing in his own time while thanking his fans for their continuous support.
He said “I lost my election petition in the Court of Appeal this afternoon.
“God is always right. He will do a new thing in His own time.
“There will be a new order and the judgement did not in anyway erase the rigging, bloodletting, killings and violence that dominated the election.
“ I thank the ever courageous people of Kogi West who truly voted for me.
“ I love you all and God bless you. God be praised forever and my Faith in Him remain constant. SDM.”

DO YOU KNOW >>> Third force emerges in Ondo as Akeredolu’s Deputy, Ajayi declares for ZLP