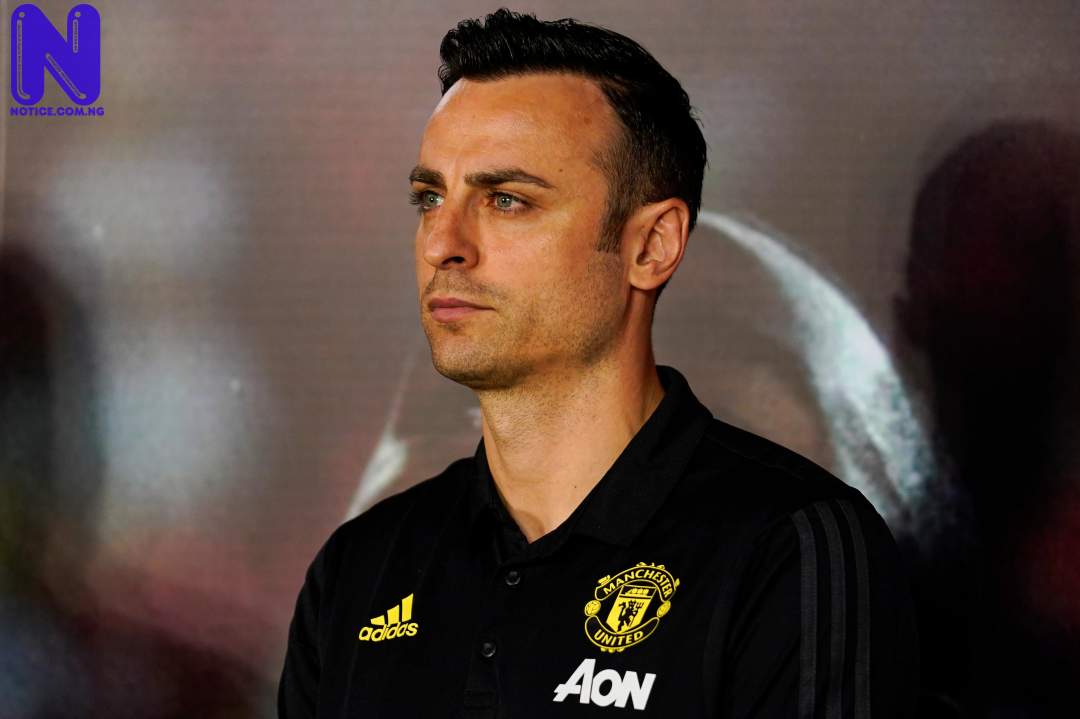 Chelsea will, on May 5, host Real Madrid in the Champions League fixture at Stamford Bridge.

Thomas Tuchel’s side had played a 1-1 draw with the LaLiga champions last week in Spain, thanks to goals from Christian Pulisic and Karim Benzema.

But Berbatov believes Chelsea will have the edge over Zinedine Zidane’s side and qualify for the Champions League final.

Providing his prediction for Chelsea versus Real Madrid, Berbatov was quoted by Metro UK as saying, “The second leg will be an interesting one.

“Seeing how Chelsea have progressed under Tuchel, I think they have a great chance to go to the final.

“But the same goes for Real Madrid. This season people have spoken about them being in a crisis, but bam, they’re in the semi-finals of the Champions League.

“For me, it’s another even tie, but I am slightly favouring Chelsea in this one, to be honest.

“Benzema’s goal in the first leg was unreal, and it shows how under-rated he’s. He is Real Madrid’s main goal scorer, he’s a leader going forward, always looking to create chances and control the game.

“I am a big admirer of his, and he is the main man for them, and Chelsea will need to keep an eye on him.”

BREAKING >>> Atayero consoles Adeboye on son’s death, urges him to trudge on in faith