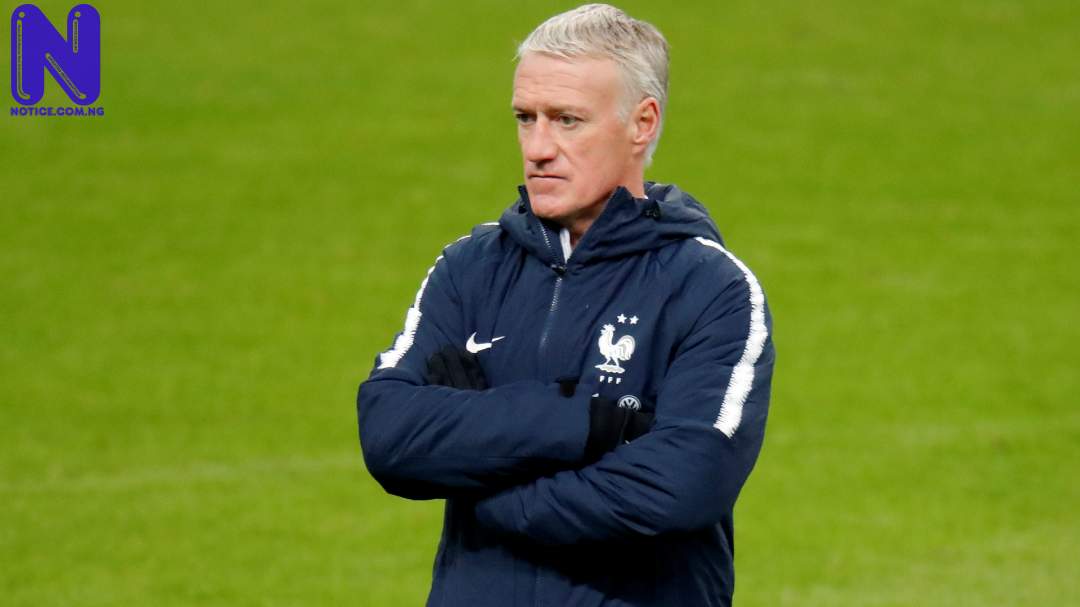 Recall that the Ballon d’ Or was not handed out in 2020 due to the outbreak of the coronavirus pandemic.

Kante produced a spectacular display as he helped Chelsea to claim a 1-0 victory over Manchester City in the Champions League final last month.

“N’Golo, he doesn’t have the record of a striker. He can score a few goals, but because of what he does, everyone must have watched his last games, especially the Champions League final, N’Golo is also a driving force,” Deschamps told a press conference ahead of Euro 2020.

“The Ballon d’Or? He deserves it. You know the criteria as well as I do, it mainly concerns offensive players. When there was a defender or a midfielder, it was because there was no attacking player who had really marked the football year.

“He is one of those driving forces of the France team too, he has a place, it’s not in relation to his size by saying that he is small, but he is huge.”