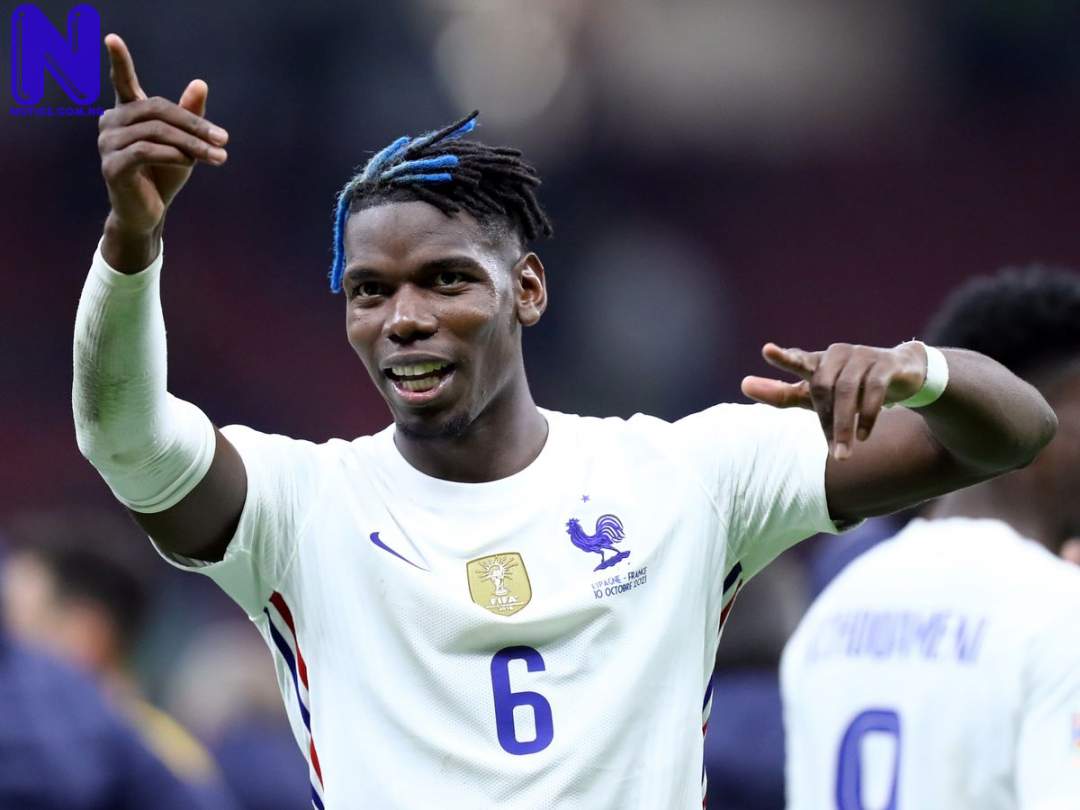 Deschamps said Pogba has currently improved in terms of his importance to the national team.

He also described the 28-year-old as an ‘expressive leader’.

Although Pogba didn’t score or register an assist during France’s two matches at the tournament, his importance was there for all to see, constantly making himself free in the middle of the pitch, looking to be the driving force behind France’s attacks.

“He has grown in importance compared to his beginnings,” Deschamps told Eurosport.

“He is an expressive leader who sits between the generations. He has this collective reflection.”