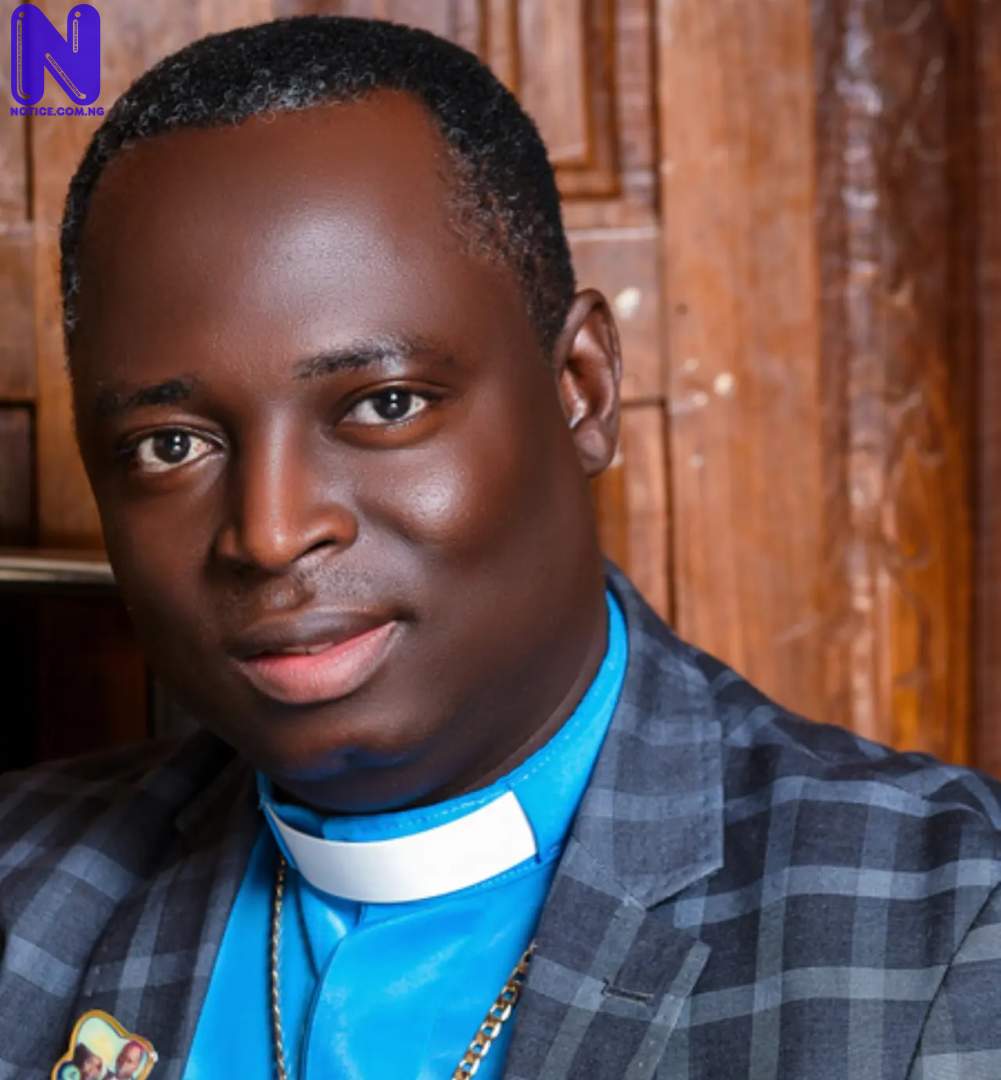 President Calvary Faith Evangelical Ministries International (CFEM), Prophet David Olorunleke has pleaded with President Muhammadu Buhari to release the leader of Indigenous People of Biafra IPOB, Nnamdi Kanu and not go after Sunday Igboho in the interest of peace and unity of the country.

He noted that both agitators are not above the law in Nigeria but begged the President to consider dialogue with them in the interest of unity of the nation.

The Prophet blamed the current agitations in the country on the perceived “political marginalisation”, and said dialogue with the aforementioned agitators will douse tension and resolve a lot of issues.

Olorunlake made the call at CFEM’s Open Heaven Service in Jos, Plateau State.

He said, “I want to plead with President Muhammadu Buhari to release Nnamdi Kanu and shouldn’t go after Sunday Igboho, not because they are above the law, but he should treat them as his children.”

“Nigeria belongs to all, and when political appointments are given based on ethnicity, religion and where you come from, it will create room for agitations”, he maintained.

“Nigeria stands to enjoy more from the prosperity of this country if the nation remains together as an indivisible entity”, the Prophet explained.

He advised the citizenry to be more vigilant and remain conscious of their security as the enemies of the state are still at work.