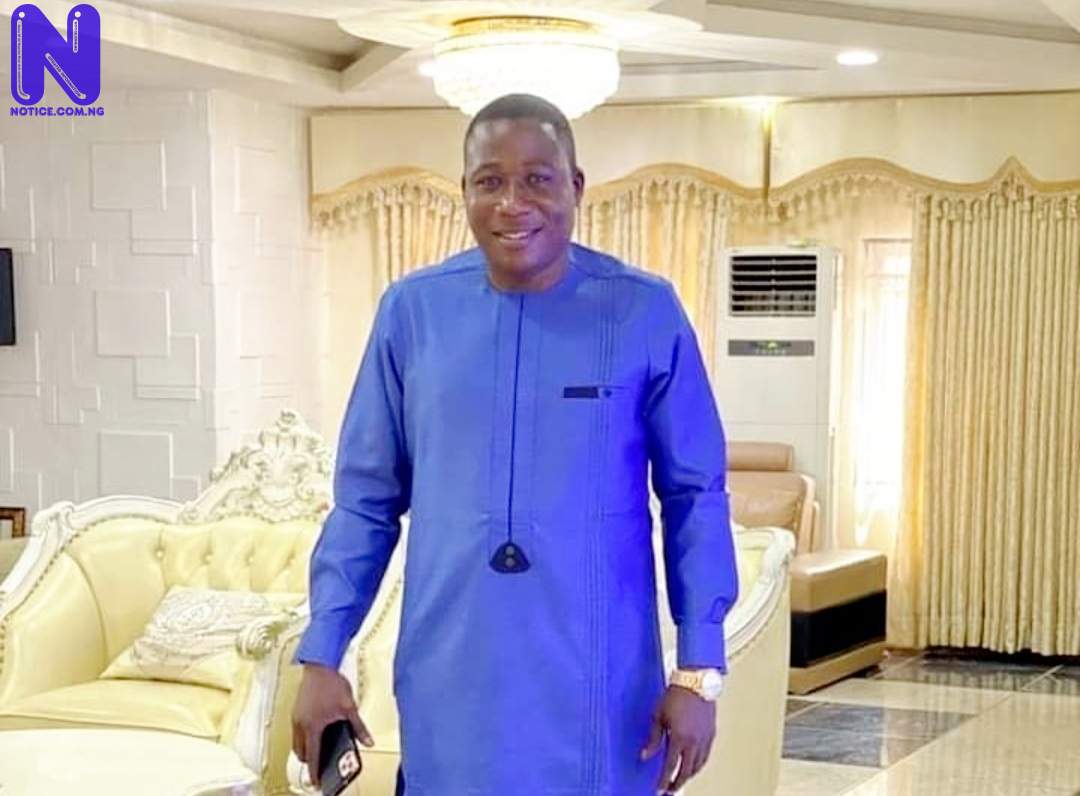 One of his lawyers, Yomi Aliyyu, revealed this in an interview with BBC Yoruba.

According to him, Igboho developed the illness in prison custody in Benin Republic.

Aliyyu further disclosed the agitator has been taken to hospital for treatment.

"Igboho was not diagnosed with this sickness before he was arrested in Cotonou. It was so critical that they had to rush him to the hospital.

"I can't tell if he has been returned to the prison from the hospital but what I know is, he's battling ill health and it seems his kidney and lungs are already being affected.

"Even though I cannot tell which part of his body the sickness has really affected, I know it has to do with his internal organs."

Igboho was arrested in Cotonou, Benin Republic, on July 16, 2021, while attempting to travel to Germany and has been in detention since then.