Details of US, Nigeria, 82 countriesÆ meeting on terrorism - ISIS 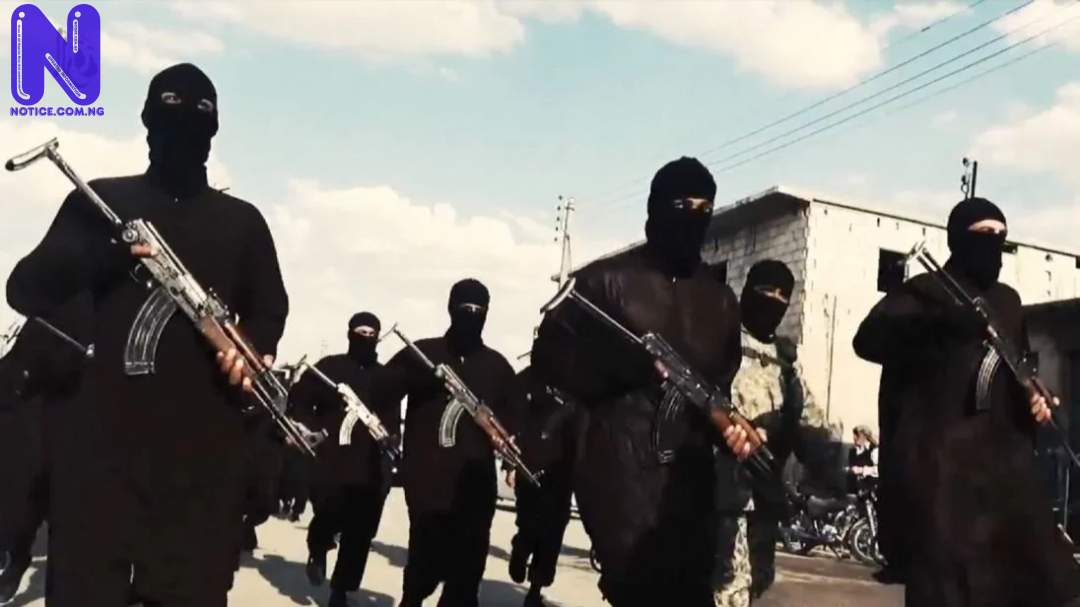 The United States and Nigeria convened a virtual meeting with members of the Global Coalition to Defeat ISIS on Tuesday.
In attendance were other West African states and relevant regional organizations.
The parley discussed the threat of ISIS and ways the coalition can contribute to collective efforts to quell ISIS in the region.
Participants reviewed potential lines of effort, including the use of battlefield evidence and border security measures.
There were sessions on understanding and countering the threat, moderated by U.S. Special Envoy for the Sahel, Ambassador J. Peter Pham.
Representatives from Cameroon, Chad, Guinea, Niger and Nigeria provided insights on troubling developments of ISIS affiliate activity in West Africa.
The countries suggested ways the coalition could enhance efforts to counter the trends.
A State Department statement said it was the first of such meeting for Nathan A. Sales, Coordinator for Counterterrorism.
The Ambassador is the new Special Envoy for the Global Coalition.
Sales outlined the increasing focus on defeating ISISÆs global branches and affiliates.
The senior official expressed appreciation to the Nigerian delegation, led by Rear Admiral Yaminu E. Musa, Coordinator for the Counter Terrorism Centre, for co-hosting the event.
MauritaniaÆs accession into the coalition as the 83rd member was announced.
Since January 2017, the body has welcomed 14 new members from Africa and Asia.
ISWAP was formed after several terrorist leaders and members broke out from Boko Haram in 2015.
Since then, the ISIS affiliate in West Africa, has wreaked havoc in Nigeria and its neighbours.
ISWAP has murdered hundreds, including civilians and soldiers, in dozens of heinous attacks.
In February, the United Nations (UN) added that the sect and ISIS-Greater Sahara (ISIS-GS) to its terrorist designations list.
America, in a statement by the State Department spokesperson, Morgan Ortagus, hailed the decision.
Ortagus recalled that the U.S. designated ISWAP and ISIS-GS as Foreign Terrorist Organizations on May 23, 2018 and February 28, 2018, respectively.

DO YOU KNOW >>> Senate to grill BuhariŌĆÖs nominees for FCCPC Tribunal

READ ALSO >>> US, Nigeria, 81 others to meet on ISIS threats in West Africa