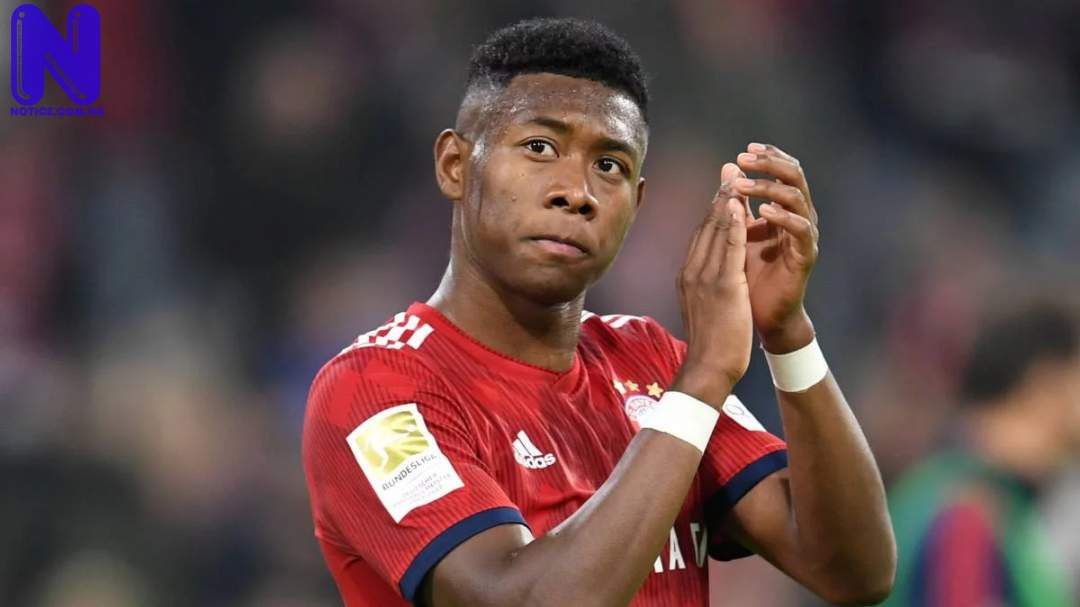 La Liga champions, Real Madrid, are closing in on the signing of Bayern Munich’s David Alaba on a free transfer at the end of the 2020/21 season, As stated by Marca.
Real Madrid remains at the pole position to secure a deal for Alaba after offering the defender a four-year contract worth over €10million (£8.9m) per year.
Alaba’s current deal with Bayern Munich will expire at the end of June 2021.
The Austria international recently turned down a £200,000 a week contract extension to remain at Bayern.
Alaba was given permission by the Bundesliga champions to discuss moves with other clubs after he turned down the club’s latest offer.
The 28-year-old has made 404 appearances across all competitions for Bayern Munich, scoring 32 goals and also providing 49 assists.