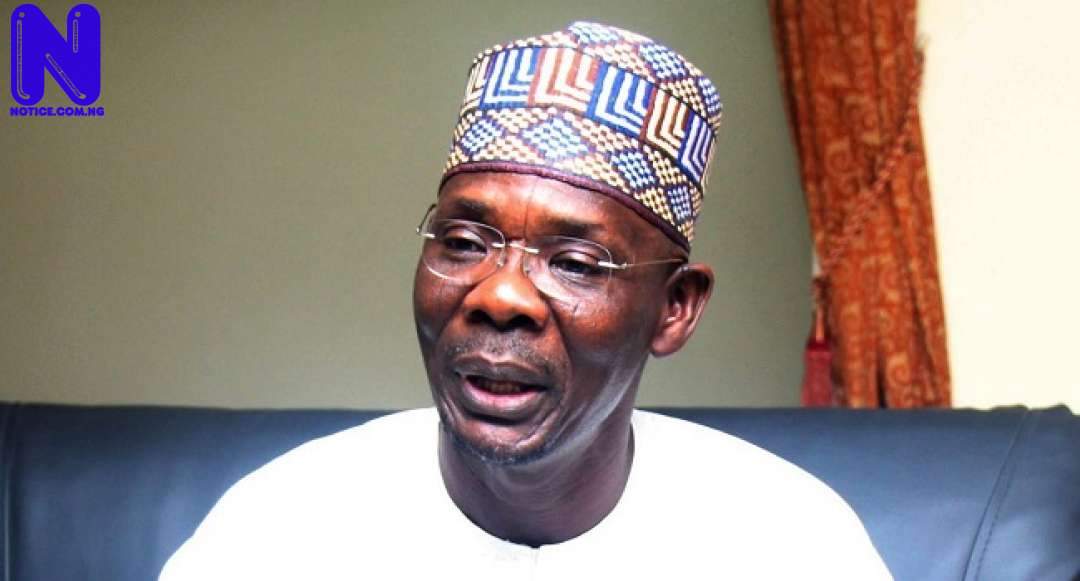 Governors from the Six North-Central states have agreed to collaborate towards ensuring effective community policing to tackle the security challenges within the region and the country.

The governors, who converged on Lafia, the Nasarawa State capital, at the North-Central Security Summit with other stakeholders, also resolved to reinforce and provide improved capacity for the various security apparatus in their respective states in support of the community policing strategy of the Federal Government.

In a communiqué read by Gov. Abdullahi Sule of Nasarawa State, the summit enjoined traditional rulers and community leaders to assist the police in selecting community policing officers to be recruited to work within the various communities.

The summit also resolved that governors from the zone should hold quarterly joint security meetings to access security situation and as well share intelligence on the movement and activities of criminals within the zone.

It stressed the need for all states within the zone to increase their investment in social intervention programmes to provide legitimate means of livelihood to the youth, especially repentant criminals.

They also agreed that State Governments should provide necessary logistics services to enable Internally Displaced Persons (IDPs) to return to their ancestral homes, while Ministries of Information of the various states are to collaboration with traditional rulers/community leaders and Police Public Relations Officers to create awareness on the need for participation in community policing in the various areas.

Earlier, the Inspector-General of Police, said that the North-Central Summit was the fifth in the series as similar ones had held in four geo-political zones geared toward effective integration and implementation of the community policing strategy.

Adamu said that implementation of resolutions by stakeholders from the previous summits had yielded significant decline in crime rate.

He said that the federal government was convinced that community level participation was critical to strengthening internal security since most cases of insecurity happened at community level.

“Therefore, mobilising for the participation of citizens in securing their communities, especially at the local level, is a key strategy that the government is determined to employ in its efforts to provide total security for citizens.

“It is in this context that the federal government has approved the adoption of community policing approach as the strategy for policing Nigeria and guaranteeing internal security order,” he said.

The inspector-general said that community policing did not imply stripping the police of their primary responsibility, rather, it meant a robust partnership with stakeholders in the communities to enhance the efficiency and reliability of the police.

“Our community policing strategy seeks to ensure a comprehensive and participatory approach to security that will guarantee constructive social relations and greater cohesion between the police and the communities,” he said.

News Agency of Nigeria (NAN) reports that the Security Summit with the theme:” Strategic Partnership for Effective Community Policing in the North-Central Zone/FCT” was attended by all the governors from the zone and the inspector-general of police

The governors include: Abdullahi Sule of Nasarawa, Simon Lalong of Plateau and Samuel Ortom of Benue.

Others are: Yahaya Bello of Kogi, Abdulrahman Abdulrasaq of Kwara and Abubakar Bello of Niger, while the Minister of the Federal Capital Territory (FCT), Muhammad Bello, was represented by Adamu Gwari the director of Security.

NAN reports that traditional rulers from the zone including the Emir of Lafia, Justice Sidi Bage; the Attah Igala, Michael Ameh-Oboni; the Gbong Gwom Jos, Jacob Buba-Gyang among others, also attended the summit.

NAN further reports that 36 repentant bandits operating around the zone voluntarily surrendered and were presented to the Inspector-General of Police at the summit.