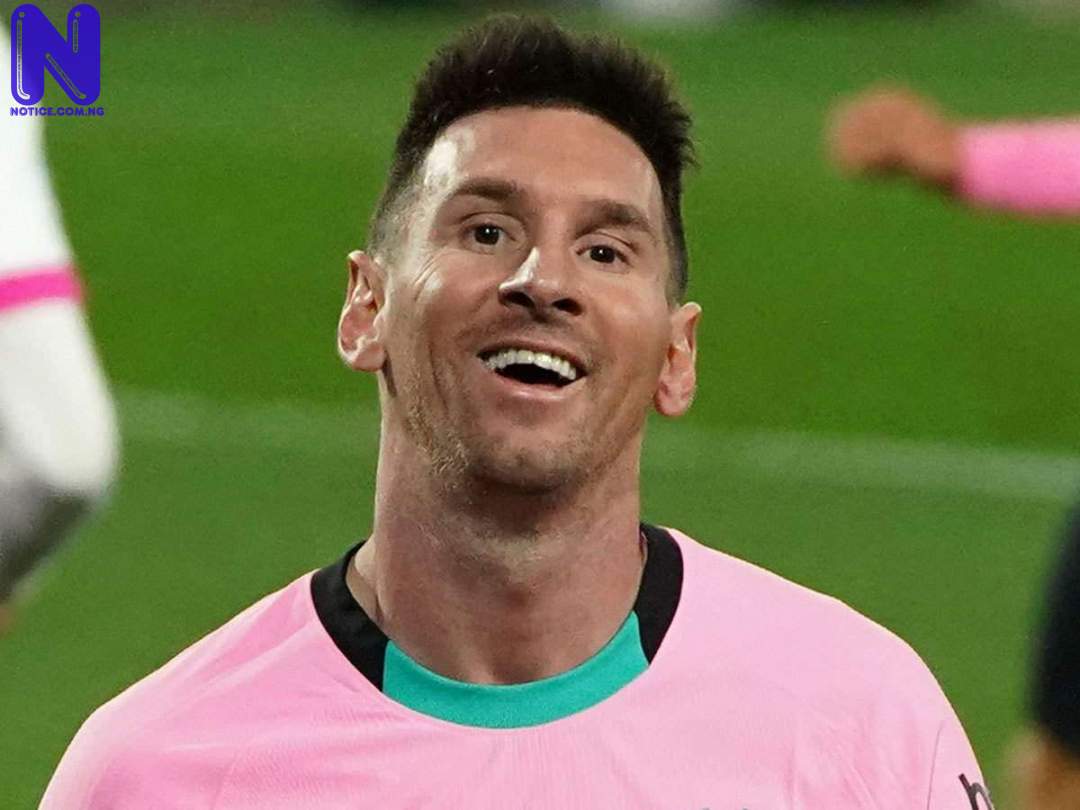 Lionel Messi is earning €30 million per season after taxes at Paris Saint-Germain, As stated by L’Equipe.

The report also claims Messi is also being paid €1million in cryptocurrency.

The 34-year-old will earn around €110m over the course of his three-year contract with the Ligue 1 giants.

Messi joined PSG this summer after Barcelona were unable to register his new deal with LaLiga.

The Argentinan had agreed to a 50% with Barca, but it was still not enough to beat the Spanish league’s limit.

Meanwhile, Neymar is also earning €30m net per year in the French capital while France hero Kylian Mbappe is far behind on €12m (£10m/$14m) after taxes.