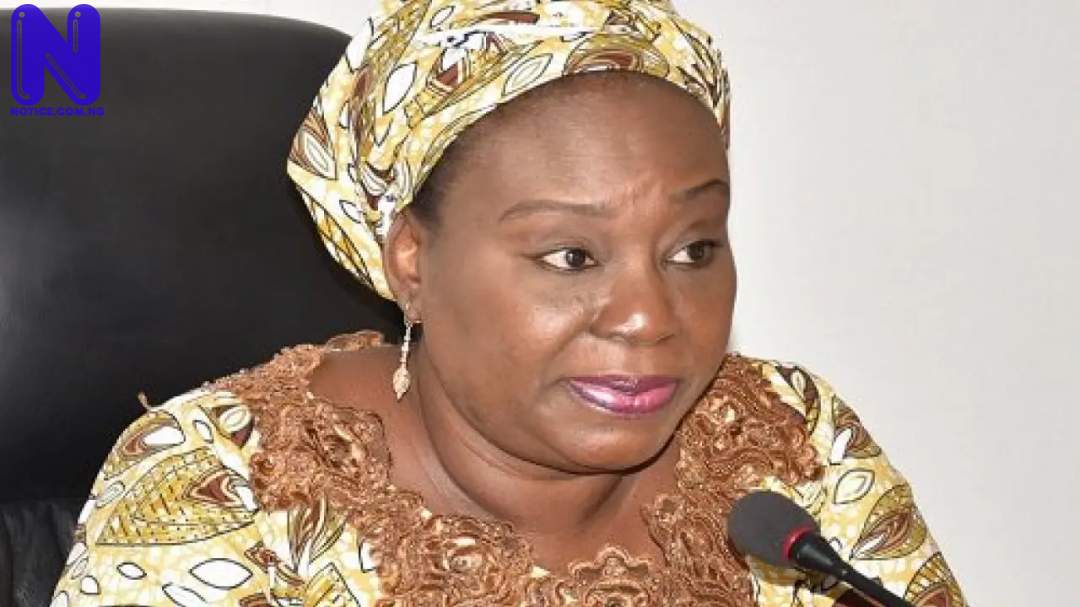 The meeting between the organised labour and representatives of the Federal Government has been moved till Wednesday, Oct. 16, to allow for sorting out of all grey areas of contention.

A top labour official, who pleaded anonymity, hinted that the organised labour had shifted its earlier position from 29 per cent to 25 per cent for grade levels seven to 14, while for levels 15 to 17 now 20 per cent, which was earlier 24 per cent.

The Federal Government has made its earlier position to shift from levels seven to nine to 17 per cent and levels 10 to 14 at 15 per cent.

But the Federal Government had presented a proposal of 11 per cent salary increase for officers on grade levels 07 to 14 and 6.5 per cent adjustment for workers of grade levels 15 to 17.

At a meeting in Abuja, the Head of Service, Mrs Folashade Yemi-Esan, expressed hope that the meeting would get to a logical conclusion when it reconvenes on Wednesday.

“Today, the Labour side has discovered that there is just one side on the welfare of workers, we have worked very well together today.

“Both sides have made a lot of contentions, but we discovered that there are some grey areas that need to be ironed out.

“Some documents and information are being sourced that they are providing, by the grace of God tomorrow, discussion will continue and we believe that we will be able to get everything resolved.”

Speaking the end of the meeting, Deputy President of NLC, Comrade Amaechi Asugwuni, who spoke on behalf of the organised Labour, urged to the Federal Government to shift grounds for agitation ahead.

As stated by him, the matter is a straight forward matter, negotiations is ongoing we actually thought the meeting will be concluded today but that prediction was not successful, therefore, adjournment became necessary.

” To the best of our knowledge, the struggle will still continue, tommorow, we will meet by 2p.m, and that meeting will determine the fate of the parties, we expect that we close that meeting positively.

“So far, commitment has been shown, but we believe that the areas that are still in contest are critical, therefore, we urge the government also on their part see how they can shift ground positively to integrate the agitations ahead.”

Those at the meeting include: the NLC General Secretary, Comrade Emma Ugboaja, Musa Lawal Ozigi of the TUC, Nuhu Toro (TUC) Lawal Alade Bashir as well as Comrade Musa Abbas while in attendance at the meeting with the Joint National.

Others are: Director General of the Budget Office, Ben Akabueze, Acting Chairman of the National Salaries Income and Wages Commission, Ekpo Nta.

Labour had resorted to the strike option, from Oct. 17, following an apparent inability of the government and labour to find a way out of the minimum wage logjam.

The minister of Labour and Employment, Dr Chris Ngige, said there is the need for organised labour to set the records straight to workers to understand that current economic realities may not accommodate percentage increase on the minimum wage.

As stated by him, continued threat of strike action from the organised labour was an intimidation of government and antithetical to the International Labour Organisation principles on negotiations and Collective Bargaining Agreement.

“I will also not seat and watch labour intimidate government. If you dangle strike, it is intimidation and ILO Convention does not permit it.

“People should negotiate freely. If government threatens you in the course of negotiation, it is intimidation.

“We cannot allow government to shut down the economy because it wants to pay salaries and wages.

“The 2020 budget of N10.3trillion has N3.8trillion as personnel cost without overhead.

“If you add running cost and other incidental costs, the total recurrent budget as presented to the National Assembly has taken 76 per cent. Where do we get the money to build roads, airport, rails, health centres, schools etc.

“It is a matter of balancing a budget that is 76 per cent recurrent and 24 per cent capital, for me, it is nothing to cheer about.

“In the 76 per cent, government has captured N200 billion for consequential adjustment for the minimum wage and so on. These are all part of personnel.

“N160 billion is for consequential adjustment of the minimum wage and not total package of workers’ salaries. Everybody has to make sacrifice. We must plug leakages.”

He stressed the need for all workers to be incorporated into the Integrated Payroll Personnel Information System (IPPIS) to reduce ghost workers in the public service.

“The number of workers, 1.4 million or 1.5 million out of 200 million people take 33 per cent of the budget which has deficit. It is important we know this. It is up to us to use all the money to pay salaries and the economy will grind to a halt and be like Venezuela.”