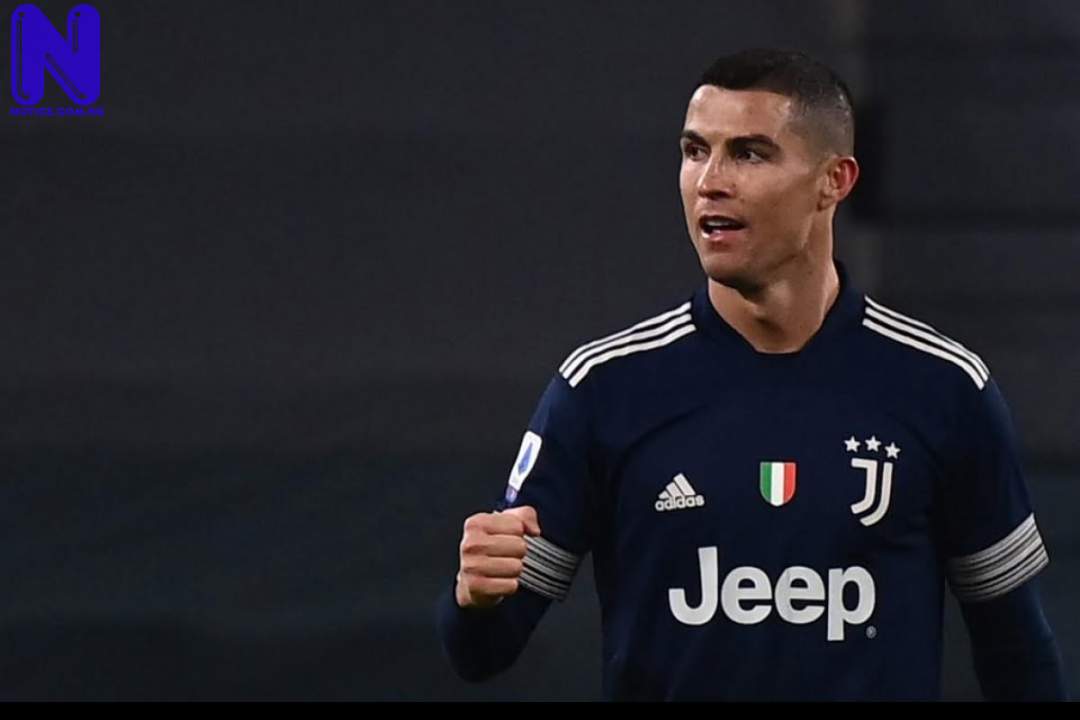 Manchester City are ready to offer Cristiano Ronaldo between €14m-15m a year in wages to join them from Juventus, As stated by Italian transfer expert, Gianluca Di Marzio.

The Premier League champions want to sign Ronaldo on a two-year deal.

The 36-year-old is into the last 11 months of his current contract with Juve and wants to leave Serie A.

City are now keen on the Ex-Manchester United forward, after Harry Kane announced he is staying at Tottenham Hotspur this season.

Pep Guardiola needs a striker in his squad following the departure of Sergio Aguero to Barcelona.

City have until the transfer deadline on Tuesday to secure a striker.

Ferran Torres, predominantly a winger, started as the central striker against Norwich on Saturday, with Gabriel Jesus deployed as a right winger.

Jesus is the only recognised senior striker at the club, while academy forward Liam Delap, 18, is set to stay rather than leaving on loan.