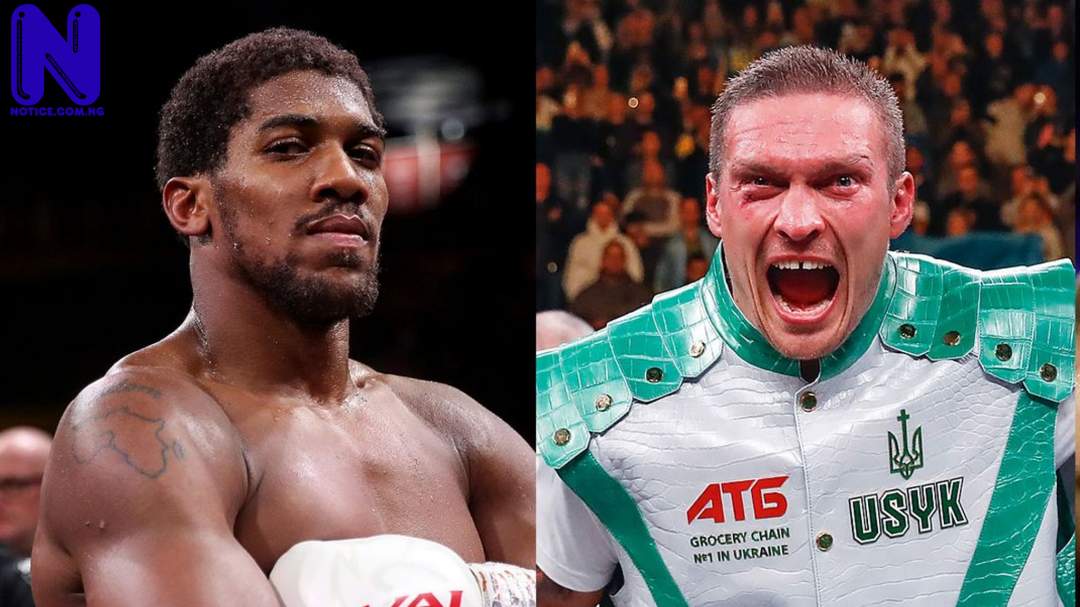 The fight will take place in London at the Tottenham Hotspur Stadium on September 25.

Joshua's promoter made the announcement on Tuesday.

DO YOU KNOW >>> Ronaldo, Messi to clash as Juventus confirm Barca friendly

Recall that Joshua was set to fight fellow compatriot Tyson Fury in a unification bout in Saudi Arabia in August.

But that fight was ruined when a United States arbitrator ruled the World Boxing Council champion must defend his title against Deontay Wilder.

The fight will be broadcast on Sky Sports Box Office.

Reacting to the upcoming fight, Joshua said, "The date is set and we are fully locked in.

"I put it all on the line again and it's time to defend my crown."