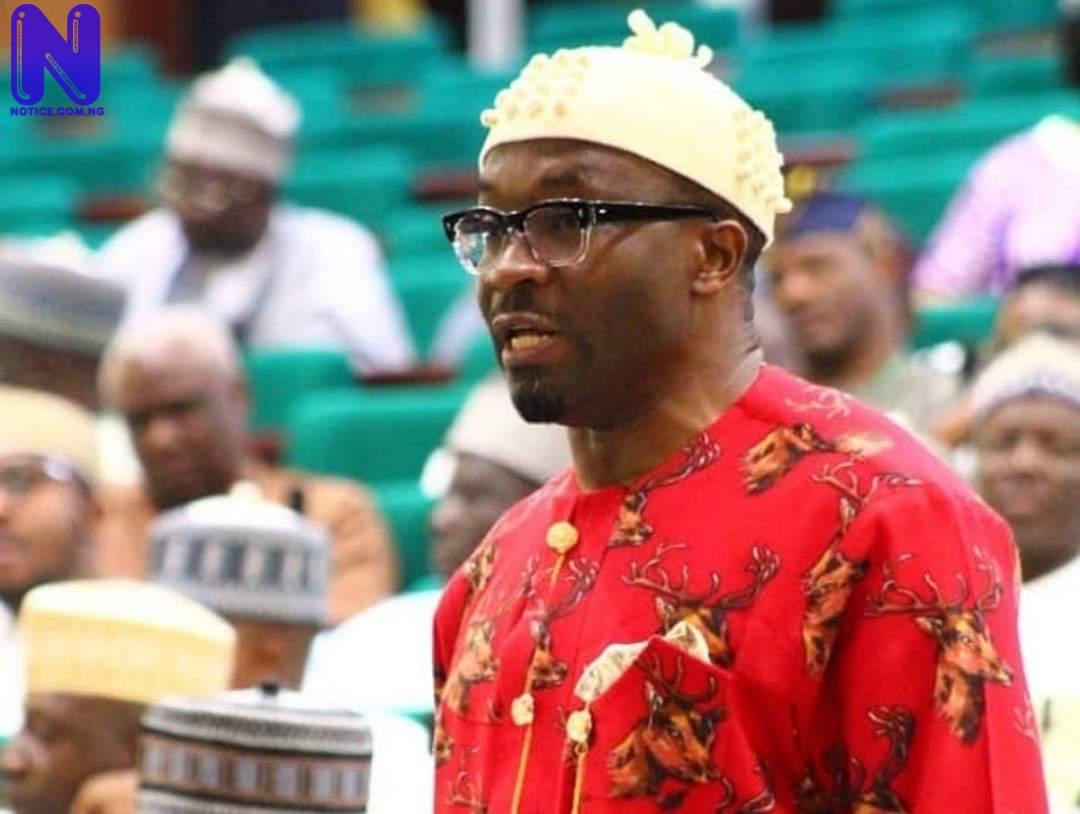 Ben Kalu, the spokesperson of the House of Representatives, has once again raised the alarm on the allocation to the National Assembly.

The lawmaker, while contributing to the debate on the 2022 budget proposal, said the allocation of N134 billion to the National Assembly is only 0.98% of the entire budget.

He lamented that despite an increase of N283.79 billion to statutory transfer, nothing is coming to the National Assembly

“This concerns the House. It concerns the House because the statutory transfer as we have mentioned, there is an increase from N484.49 billion to N768.28 billion and that is a reflection of a 58.7 percent increase, an increase of about N283.79 billion. Do you know that this increase does not reflect in the amount that comes to the National Assembly?” he queried.

According to Kalu, the budget of the National Assembly did not put into consideration the weakened naira.

“But remember when we had a budget with lower aggregate expenditure, it was reduced from N150 billion to N128 billion though we have the challenges our forex and the challenges of the purchasing power of the currency why are we remaining on N134 billion? Do you know what N134 billion represent for the statutory transfer?” he asked.

Kalu was about to call for an upward review of the allocation to the National Assembly when he was interrupted that his time was up.

The lawmaker from Abia State has been very vocal on the need for the budget of the National Assembly to be increased.