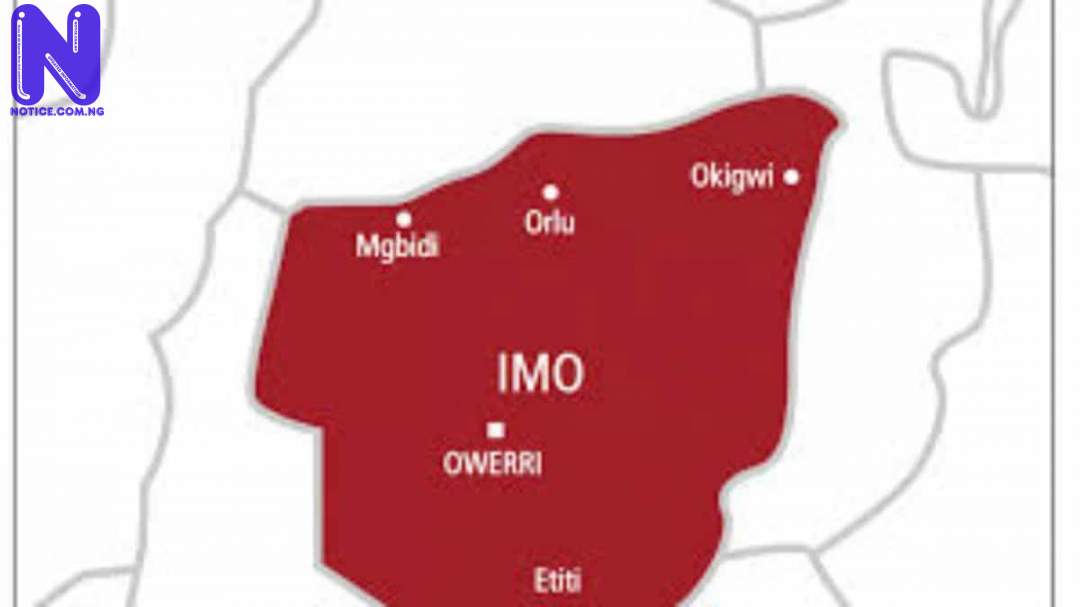 Contrary to the position of the Imo State Governor, Hope Uzodinma that activities go on as usual on Mondays, residents of the State, yesterday, proved the number one citizen wrong.

Uzodinma had claimed that the IPOB/ESN order doesn't hold in Imo.

He spoke to newsmen in Abuja, after a meeting with President Muhammadu Buhari, Uzodinma.

However, Press correspondent who monitored events in the State on Monday revealed that commercial activities were completely at lowest ebb with banks and many markets closed.

A visit to the some markets showed that the shops were not only closed, but no one was found at the stores, including markets. Some supermarkets were also affected.

Though, government offices were opened but few workers with private transport managed to appear for work.

Our correspondent who was at the Portharcourt road secretariat learnt that workers flee the complex when unconfirmed reports came in that unknown gunmen were planning to attack those who went to work. Within seconds, the workers had dispersed from the complex.

Press was also informed that tension enveloped Orlu area, including Orsu, Oru East and Njaba where operations of the IPOB/ESN were said to be high.

Residents remained indoors and refused to move out for their normal businesses.

Our correspondent also noticed reduced traffic on the roads, especially in the state capital where Mondays used to be busy for road users.

However, Owerri, came alive Tuesday, as normal activities resumed after Monday's sit-at-home, which was highly successful.

Major roads, streets witnessed surge in traffic, in contrast to few cars which had plied the roads on Monday.