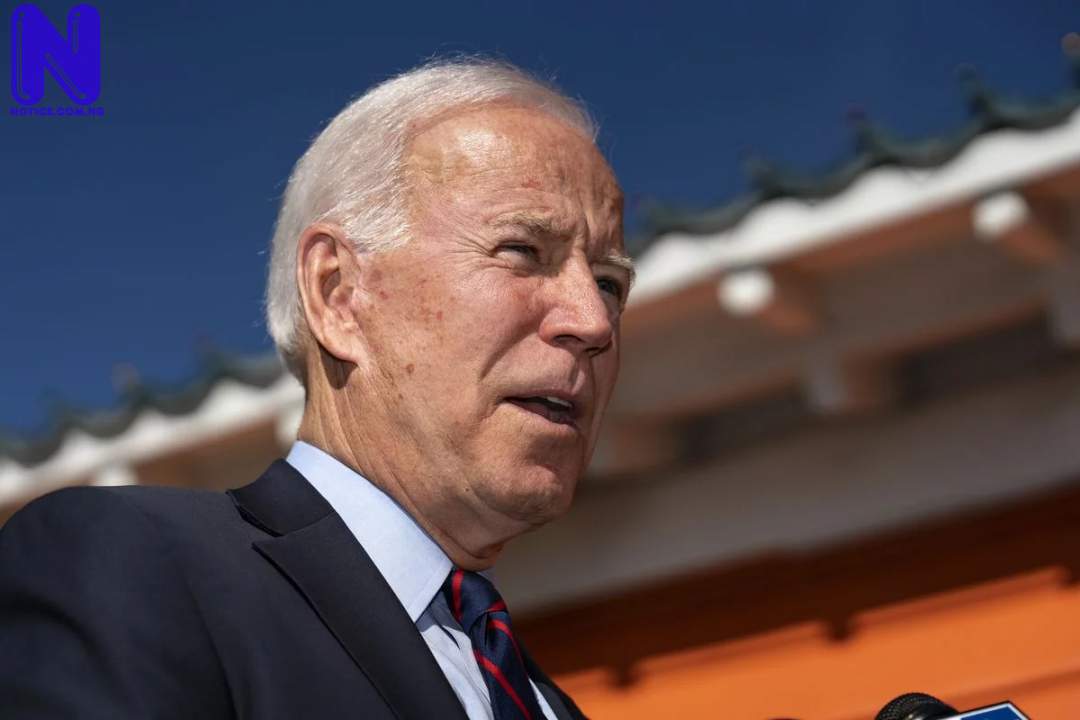 The new Democratic government in the United States led by President Joe Biden may have started to influence Nigeria and its citizens in some ways.
Nigeria may not be feeling the economic impacts of the new US government but obviously, the liberalism, which Democratic governments’ philosophy brings with it has began to manifest in the country in what many Africans may term negative.
The current development may be likened to the government of Barrack Obama when he (Obama) threatened to cut off foreign aids to Nigeria if the most populous black nation passed its anti-gay bill then.
That was when the then Senate grabbed the bull by the horn and passed a bill that strictly prohibits same-sex romantic liaisons in the country.
The bill raised furor among Lesbian, Gay, Bisexual, and Transgender groups (LGBT), human rights organizations and western governments. Consequently, Obama issued a memo ordering American diplomats abroad to advance the rights of Lesbian, Gay, Bisexual, and Transgender Persons.
He further announced that the fight against gay and lesbian discrimination would be a central point of his foreign policy.
But the Nigerian government was unwavering and the then President, Goodluck Jonathan, on January 7, 2014, signed the Same-Sex Marriage (Prohibition) Bill (SSMPA) into law.
The notional purpose of this law is to prohibit marriage between persons of the same sex. In reality, its scope is much wider.
The SSMPA forbids any cohabitation between same-sex sexual partners and bans any “public show of same sex amorous relationship.”
The SSMPA imposes a 10-year prison sentence on anyone who “registers, operates or participates in gay clubs, societies and organization” or “supports” the activities of such organizations. Punishments are severe, ranging from 10 to 14 years in prison.
The law effectively criminalizes lesbian, gay, bisexual, and transgender (LGBT) persons based on sexual orientation and gender identity.
However, many Nigerian People, especially those from the entertainment industry are coming out boldly as gay in recent days. This means that the current administration of President Muhammadu Buhari may not be interested in adding the fight against LGBT to that of corruption, insecurity and drowning economy.
Many Nigerian People are now bold enough to come out as gay.
For instance, a few days ago, a video went viral where an up and coming Nigerian movie star and model, Godwin Maduagu was seen having an explicit gay sex with another Nigerian who did nothing to veil his face.
And barely 24 hours after Maduagu’s sex video went viral, another Nollywood actor, Uche Maduagwu came out publicly as gay.
Maduagwu made the declaration via his Instagram page on Thursday, asking his followers to learn to accept and respect other people’s choices.
Uche, known for attacking and making vile slurs about other actors and important personalities, shared a photo of himself with a caption, ”Proudly Gay.”
But before then, Bolu Okupe, son of Ex-presidential spokesperson, Doyin Okupe, had also announced his sexuality, declaring himself a homosexual.
But while he may be somewhere in the US, the likes of Uche Maduagwu and Godwin are here in Nigeria despite the country’s laws against the act.
Many more will come out in the near future while many others like the popular cross-dresser, Bobrisky, have directly or indirectly made their homosexual status known.
Many Nigerian People are now of the view that the current Nigerian leadership may not be exactly interested in the existing legislation against LGBT practices considering the ideology of the current US government. Even though this may not exactly be the reason, government’s helplessness and inaction despite the current declaration by some Nigerian People that they are gay has put many people in doubt as to the effective execution of the said legislation.