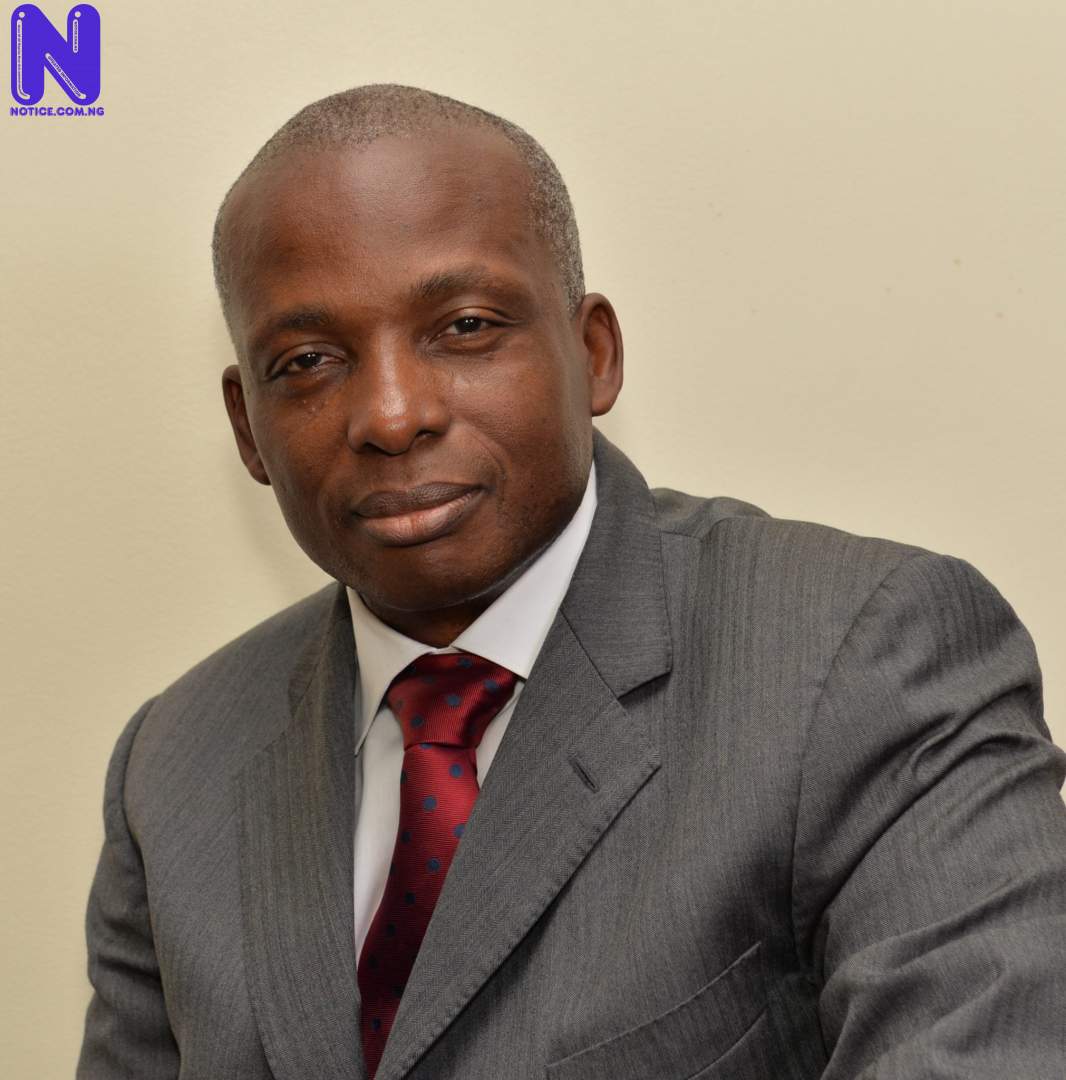 The Senator representing Cross River Southern Senatorial District, Gershom Bassey has bemoaned the state of insecurity in the country.

In an interview, he disclosed that the Senate approved a supplementary budget request of N900 billion for the military for the defence of the country but it was painful that despite such a staggering sum there has not been commensurate performance to stem the heightened insecurity in the country.

He said the Senate had two security conferences before now and came up with a whole list of recommendations to the executive.

“One of the things we had recommended at the time was the change of security chiefs which was done to a large extent, but it wasn’t changed for the sake of change.

“It was changed to achieve some level of performance and the bottom line is that we have not seen that performance. We don’t know what the problem is. It’s for the executive that will know better.

He maintained that at any time the Senate and the National Assembly as a whole is always very serious about it.

But he insisted, “The bottom line is that security is not improving. We are not talking about money spent. All we are insisting on is, let security improve within the time frame of six weeks which we have given to the president otherwise our resolve to impeach him is on course..”

Bassey maintained that the six weeks are just the last stroke.

He emphasised that the Senate had always given the military budgetary support since 2018.