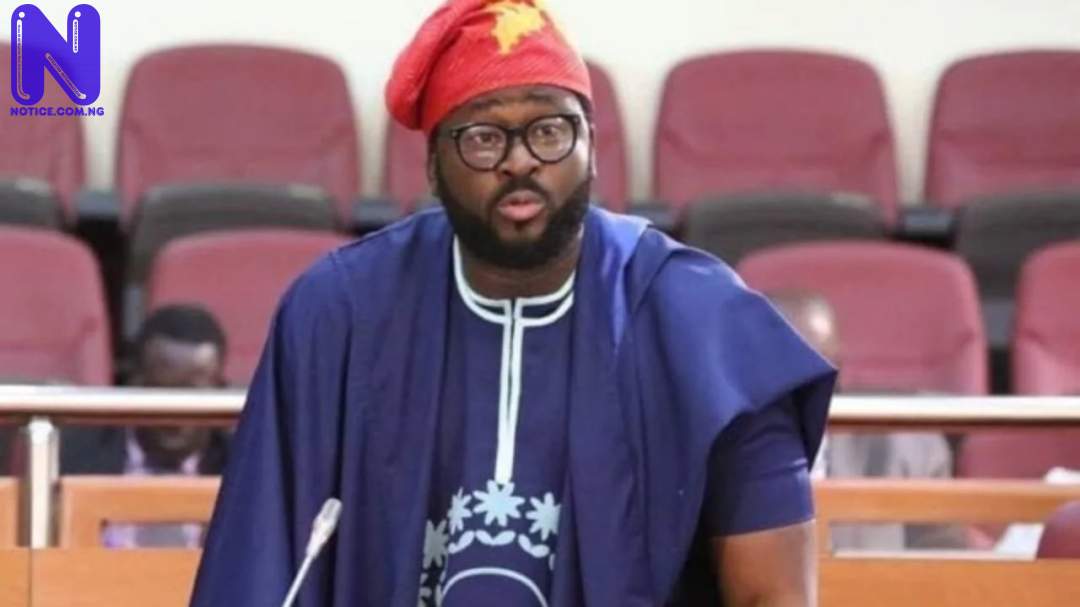 Desmond Elliot, the lawmaker representing Surulere 1 at the Lagos State House of Assembly, has warned that Nigeria may not exist in the next five years.
Elliot said the country may disintegrate if Nigeria’s social media space is not regulated.
The Nollywood veteran issued the warning while addressing the Lagos State House of Assembly at plenary.
His comments weree captured in a leaked video which surfaced online.
This is coming at a time Elliot was dragged online for allegedly supporting the social media bill.
However, the lawmaker lamented over the looting that occasioned the End SARS protests across the country.
Elliot urged social media influencers, celebrities to stop spreading hate via social media.
He called on Nigerian People to use their Permanent Voter Cards, PVCs, to change government when necessary.
He said: “We need to address certain things, the Nigerian youths, social media, social influencers, all of these are making the narratives we are seeing today, except we are joking with ourselves.
“Social media, though it’s good but has its negative impact, let me first thank you for condemning the killings at Lekki.
“When I read the comments, I could not believe it, Mr Speaker. The curses, abuses from children and I asked myself is this Nigeria, what is going on?
“Children cursing, people entering Oba’s palace and removing his staff of office, our culture is gone.
“Mr Speaker, in the next five years there will be no Nigeria if we don’t start now.
Youths, children, pregnant women looted malls, Mr Speaker when will this narrative change,” He asked in the leaked video.
Watch video…
This is why Desmond Elliot is being dragged like a faulty gen pic.twitter.com/TyMR2Y1KNa
— Naija (@Naija_PR) October 29, 2020