Deontay Wilder given six-month suspension after defeat to Tyson Fury 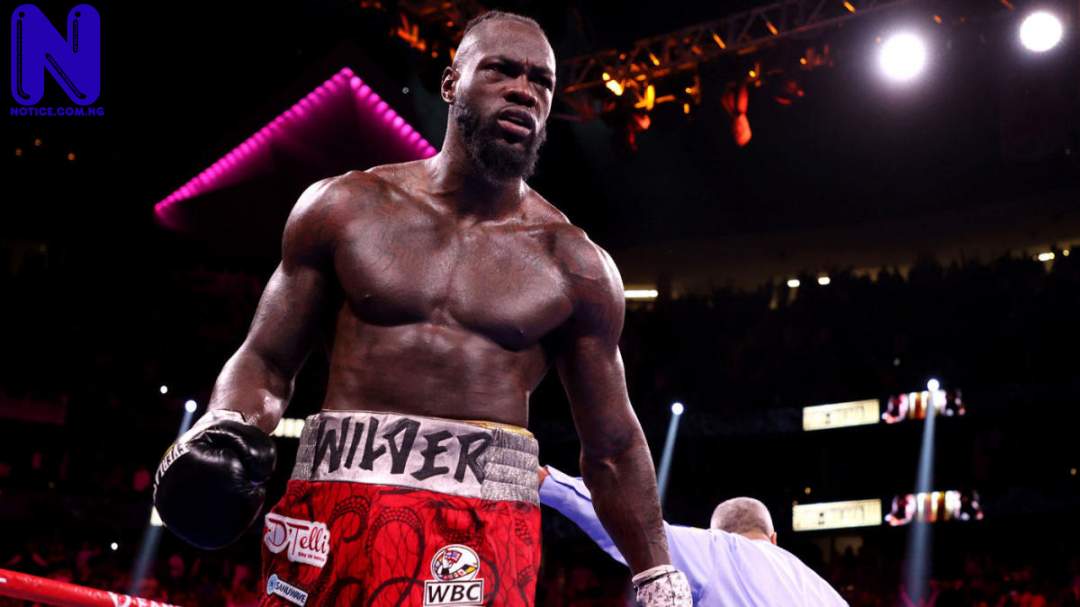 American boxer, Deontay Wilder, has been given a six-month suspension following his trilogy heavyweight fight defeat to British fighter, Tyson Fury, a few days ago.

The suspension will enable Wilder to undergo surgery on his broken hand.

Wilder was knocked out by Fury in the 11th round of their thrilling trilogy fight in Las Vegas last weekend.

The 35-year-old put Fury down on the canvas twice in the 4th round but was unable to capitalise as the Gypsy King went on to retain his WBC heavyweight title.

Wilder will now be unable to fight until next April unless he is given clearance by a doctor after the Nevada State Athletic Commission handed him a six-month medical suspension due to his injuries following the fight.

Speaking on the development, Wilder’s co-manager, Shelly Finkel, revealed that the boxer would have an operation next week after breaking a bone in his hand.

“Deontay broke his right hand behind the third knuckle and he has to have that fixed next week,” Finkel told The Sun.