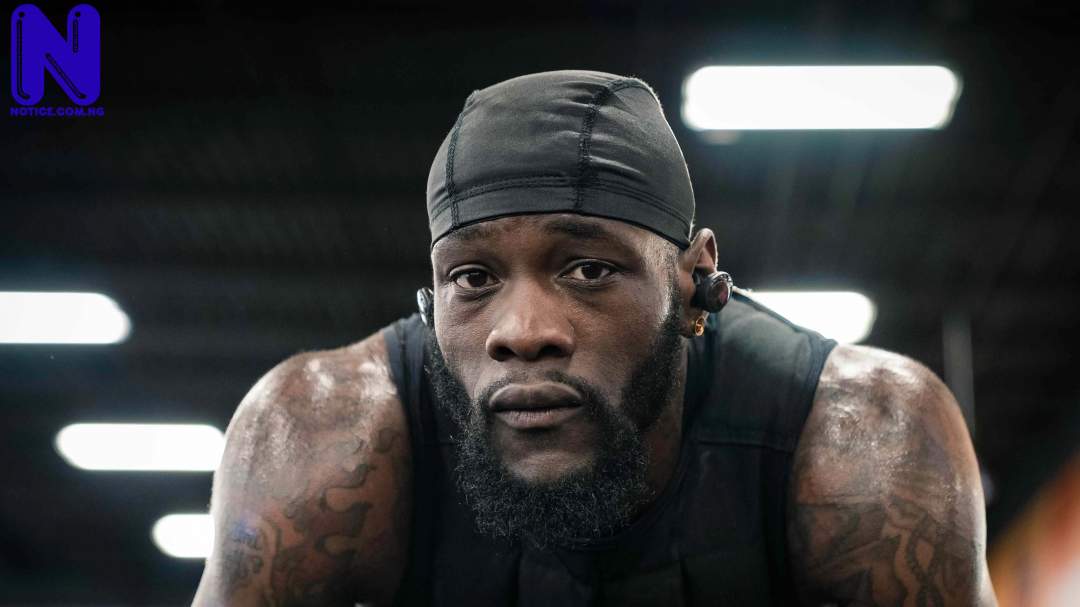 Deontay Wilder’s camp has debunked speculations that a third WBC heavyweight title fight with Tyson Fury has been cancelled.
The American lost his WBC belt to Fury in February 2020, following a seventh-round stoppage loss in Las Vegas.
However, Wilder is expected to receive a third fight, although a date and venue is yet to be fixed.
His co-manager, Shelly Finkel, has now confirmed that the bout is still in the works.
“They are wrong, we will fight in December,” Finkel told Sky Sports.
The trilogy clash is expected to pave the way for Fury to fight Anthony Joshua, for the title of undisputed heavyweight champion of the world.