Democratic neocolonialism: What Biden’s Democrats will do to the “third world” - Jukka Davidson 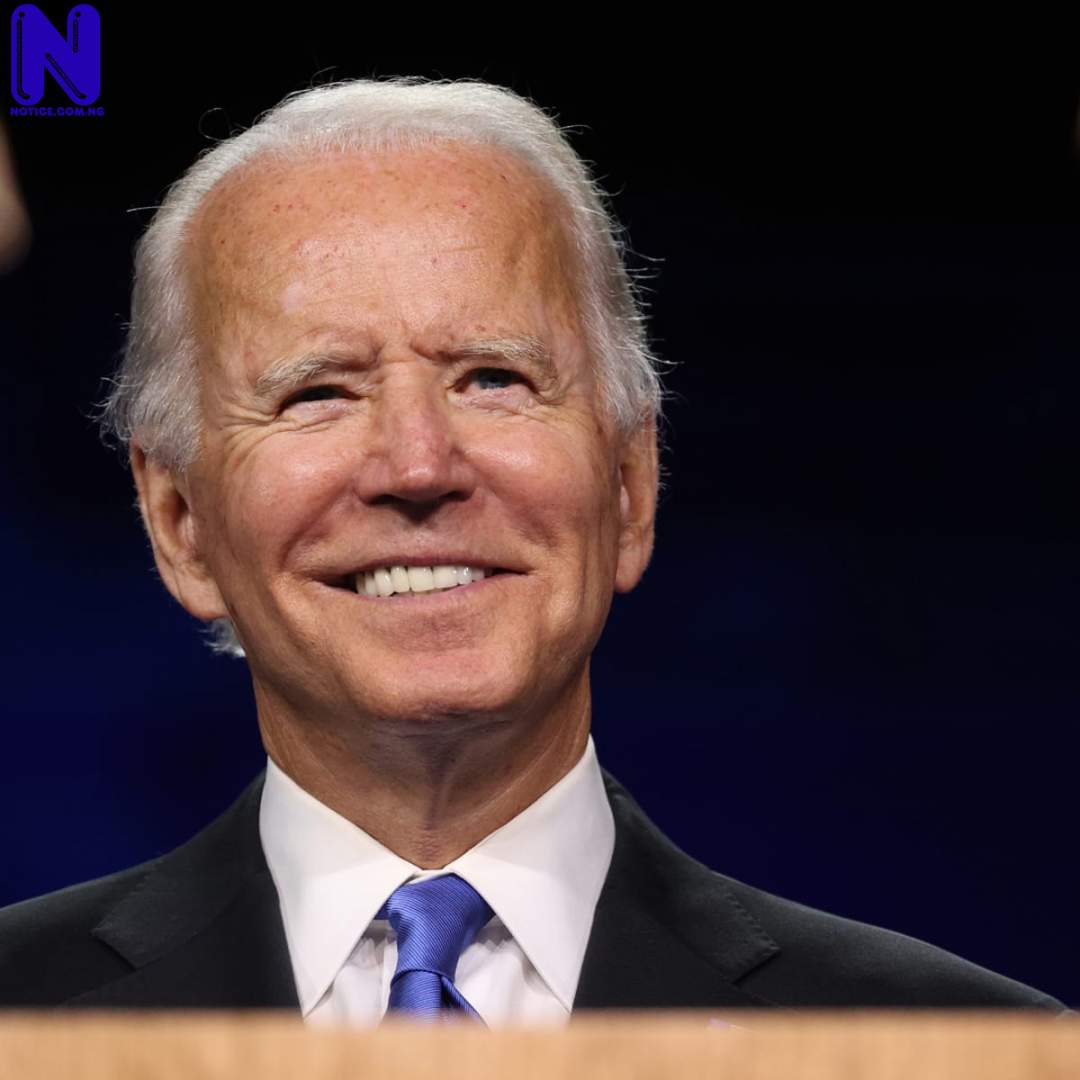 President Joe Biden’s predecessor, Donald Trump, was a true-blue pragmatist, who invented “export security,” openly lobbied the interests of US companies, and called a spade a spade. in spite of that, following the very scandalous presidential election, the “Trump era” is now over. President Biden has appointed a transgender person as Assistant Secretary of Health, and an African-American woman as his Vice President. Biden has also overturned many of Trump’s harsh immigration laws and made it easier for refugees to enter the United States. in spite of that, what African and Asian countries expect from Biden, in spite of that, are not just demonstrative measures, but serious assistance and economic cooperation. But will they get it?

Amid Russia’s and China’s growing role in Africa and Asia, Donald Trump’s actions looked strange, at least from a geopolitical standpoint.

The businessman president never hesitated to impose sanctions on small African countries, like Rwanda, to protect America’s commercial interests, and had completely sidelined President Obama’s humanitarian initiatives, such as “green energy for Africa.” Trump has never visited Africa, and even allowed himself to speak disparagingly about some countries of the continent. With all this in mind, it might seem that the policy of Trump’s Democratic successor will be more beneficial to third countries.

DO YOU KNOW >>> Nigeria; a nation in dire need of patriots - Fredrick Nwabufo

However, this is most likely not the case. The “Deep State”, represented by the Democrats, is delving ever deeper into the global economy with pro-Democratic businessmen snapping up assets from Kosovo to Kiev. Under the pretext of democratic transformations, many countries are giving up protectionism, even to the detriment of their own interests, thus destroying their economy. The Democratic Party’s activities, which even Donald Trump was unable to stop, are best exemplified by Ukraine, where, following the 2014 ouster of President Viktor Yanukovych, who had tried to walk the fine line between Russia and the West, the US ambassador has actually been calling all the shots. Advised by the IMF and their US partners, the new Ukrainian authorities have authorized the sale of land to foreigners, rolled back lucrative contracts with China, and raised utility tariffs for the population. They have also appointed foreign nationals, many of whom did not even bother to hide their links to lobbyists, to senior government posts and to company boards. One prime example of this is the Ukrainian energy company Burisma Holdings, where Joe Biden, who oversaw the Ukrainian track in President Barack Obama’s administration, had arranged for his son, Hunter, to take up a senior position. More details on the corruption case can be found on YouTube.

After his election, Donald Trump tried to look into the legitimacy of Hunter Biden’s appointment and find out what Biden Jr. was doing in Kiev in the first place.

However, the Democrats had already “taken root” in Ukraine. As a result, the investigation petered out and shortly afterwards Trump lost the election. Joe Biden has inherited from his predecessors a host of problems that require serious attention, such as the rise of terrorism in Africa and the need to compete with China and Russia. The United States is poised to launch a new Marshall Plan “in the name of democracy” to prop up the economies of a number of African countries, promote democratic processes to maintain stability and become a preeminent force on the continent, especially now that Washington can count on the support of London and Paris. This is a complicated and costly affair though.

In a situation of constant tension, in exchange for its minimal support, the US Democratic Administration will abandon the principle of fair competition and will demand more and more advantages for its own companies. In its effort to squeeze China out of the African market, Washington will also want to bring back sanctions against countries that support “non-democratic regimes.” Indeed, how can Kenya build a power plant with Chinese money, and Tanzania accept investment into its port infrastructure from a country where Uyghurs are locked up inside an “electronic concentration camp”?

The pragmatic Trump was at least honest. He slapped sanctions on Rwanda for trying to impose import duties on second-hand goods from the United States in order to keep alive the country’s garment industry. As for the “democrats,” they now have a great opportunity to promote their own economic interests under the guise of fighting for “democratic values.” This is how Biden will manage to check China’s advancement in Africa.