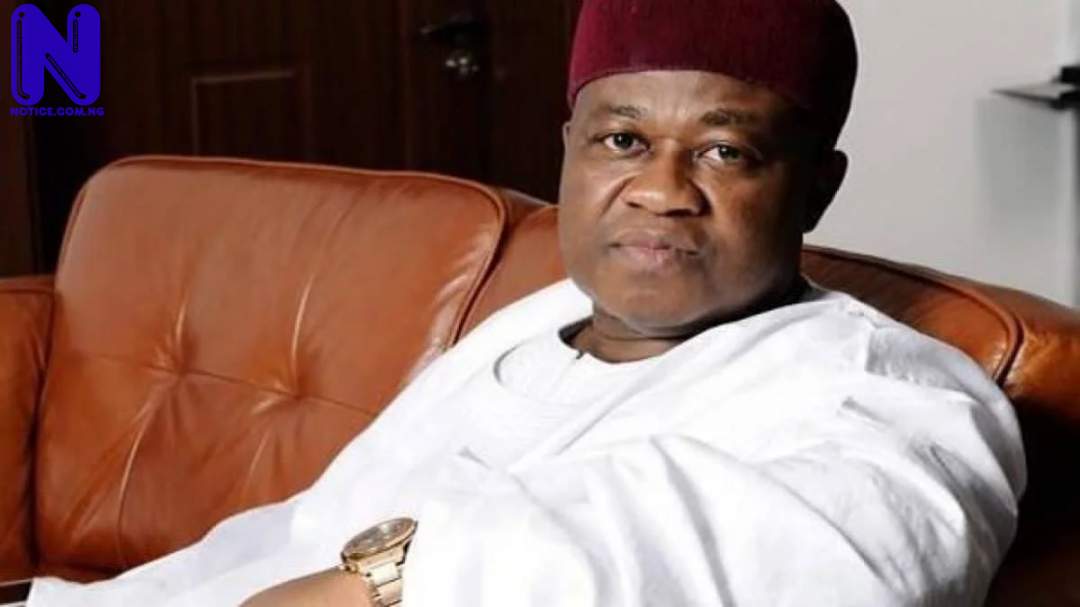 The Northern Governors Forum have described the death of Leadership newspaper publisher, Sam Nda Isaiah as a monumental loss to Northern Nigeria and the country as a whole.
The Forum also said it was devastated by the shocking news of the demise of the Niger State born publisher who passed on at the age of 58.
Chairman of the Forum and Governor of Plateau State, Simon Lalong disclosed this through his Director of Press and Public Affairs, Dr Makut Simon Macham, in Jos, the State Capital.
Lalong said, “This is a very sad development for the country as we have lost one of the most vibrant and courageous media entrepreneurs in Nigeria.
According to him, “Sam was a visionary man who believed in the unity, peace and progress of Nigeria. He did so through his writings and contributions reflected his passion for a strong democratic culture”.
The Governor also eulogised the deceased, as a successful businessman, and was never afraid to dream big and venture into various fields.
“His big dreams led to the birth and nurturing of the Leadership Newspapers that has grown to become one of the leading newspapers in the Northern Region as well as the country at large.
Lalong said the deceased will be greatly missed for his “patriotism, selflessness and courage in the service of Nigeria”.
Adding that, the late publisher will continued to be remembered for his great legacies of “hardwork and mentorship”, which has inspired many youths to dream big and realise their ambitions.
While praying God to grant him eternal rest and comfort his family, friends and associates, Lalong urged the Management and Staff of Leadership newspapers and other businesses founded by the late Sam Nda-Isaiah to remain diligent as they keep his dreams and legacies alive.