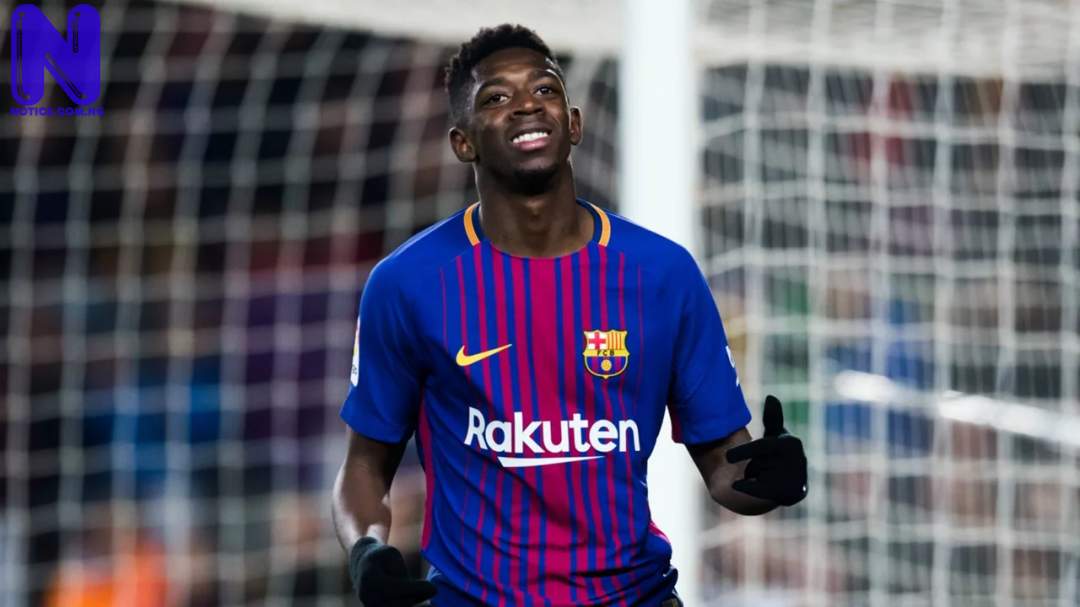 Barcelona forward, Ousmane Dembele, has named Paris Saint-Germain as one of the favourite clubs to win the UEFA Champions League this year.
The France international said this ahead of Barcelona’s Champions League round of 16 clash with PSG on Tuesday night.
Last year, PSG were runner-up after losing 1-0 to Bayern Munich in the Champions League final.
“There will be revenge in the air due to the media trying to spice up things. in spite of that, we don’t talk about it in the squad because we know it’ll be a difficult game,” Dembele was quoted by Barcelona’s official website as saying.
“We know Paris, they are the current Champions League runners-up. They are amongst the favourites to win the trophy [this year].”
The kick-off time for Barcelona versus PSG is 9 pm.

READ ALSO >>> What Messi told me – Dembele - Barcelona versus PSG