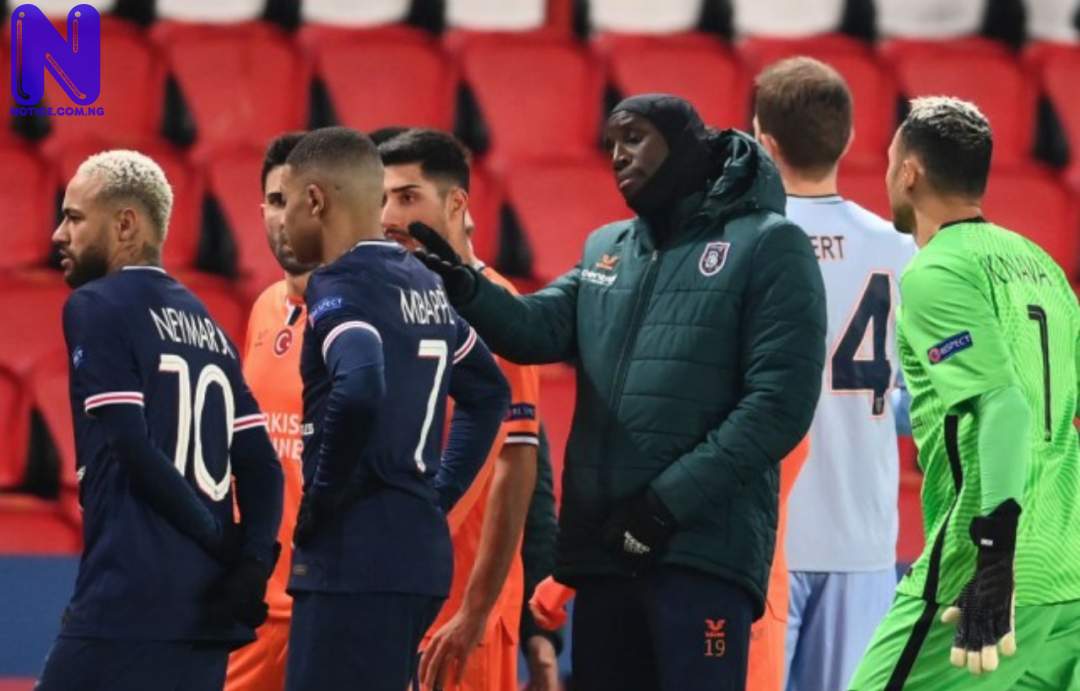 Thank you @dembabafoot and #AchilleWebo for standing out and to the players for leaving the field pic.twitter.com/UWB4VMGiCK
— Didier Drogba (@didierdrogba) December 9, 2020