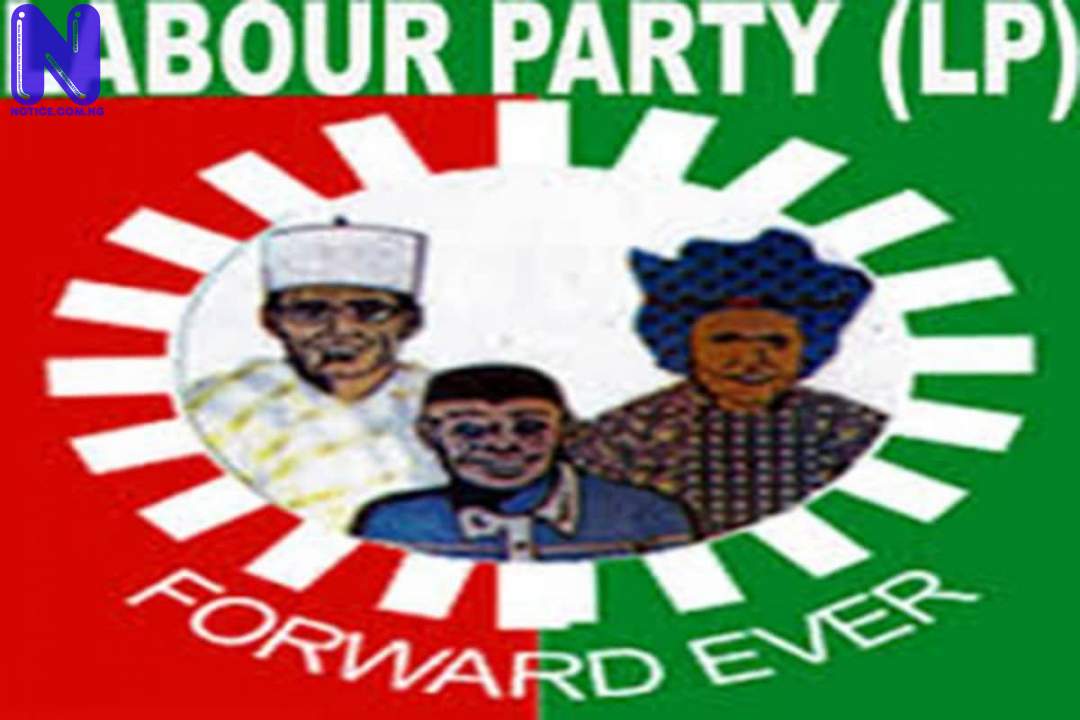 Ahead of the 2023 general elections, the Delta State gubernatorial candidate of the Labour Party, LP, Mr Kennedy Pela today met with support groups of the Peter Obi Movement in Delta Central and Delta South Senatorial Districts in Warri where he urged them to be united and work hard for the party’s victory at both national and state levels.

In his remark, he stressed that it is good for members of the support groups to understand and work with each other.

Mr Pela who gave an account of how the Labour Party, LP has fared in the state also fielded questions from them.

While noting that the Peter Obi Movement is a divine one, Mr Pela said: “He is the best amongst what we have; he is the hope for a new Nigeria.”

Mr Pela added that this is why the young and old people refer to him as “messiah” as well as crave for him to be Nigeria’s next president.

Pela enjoined them to be hopeful that they will win the elections because of the advent of the BVA’s in Delta State.

“Votes will count,” he said.

While pointing out that it was not an accident that there is an alleged division in the PDP, Mr Pela said it is an opportunity for members of Labour Party to work hard and break themselves and the people of the state out of the hegemony of the PDP.

According to him, “the division will work for our good.”

He also disclosed that LP will soon constitute its campaign council in the state.