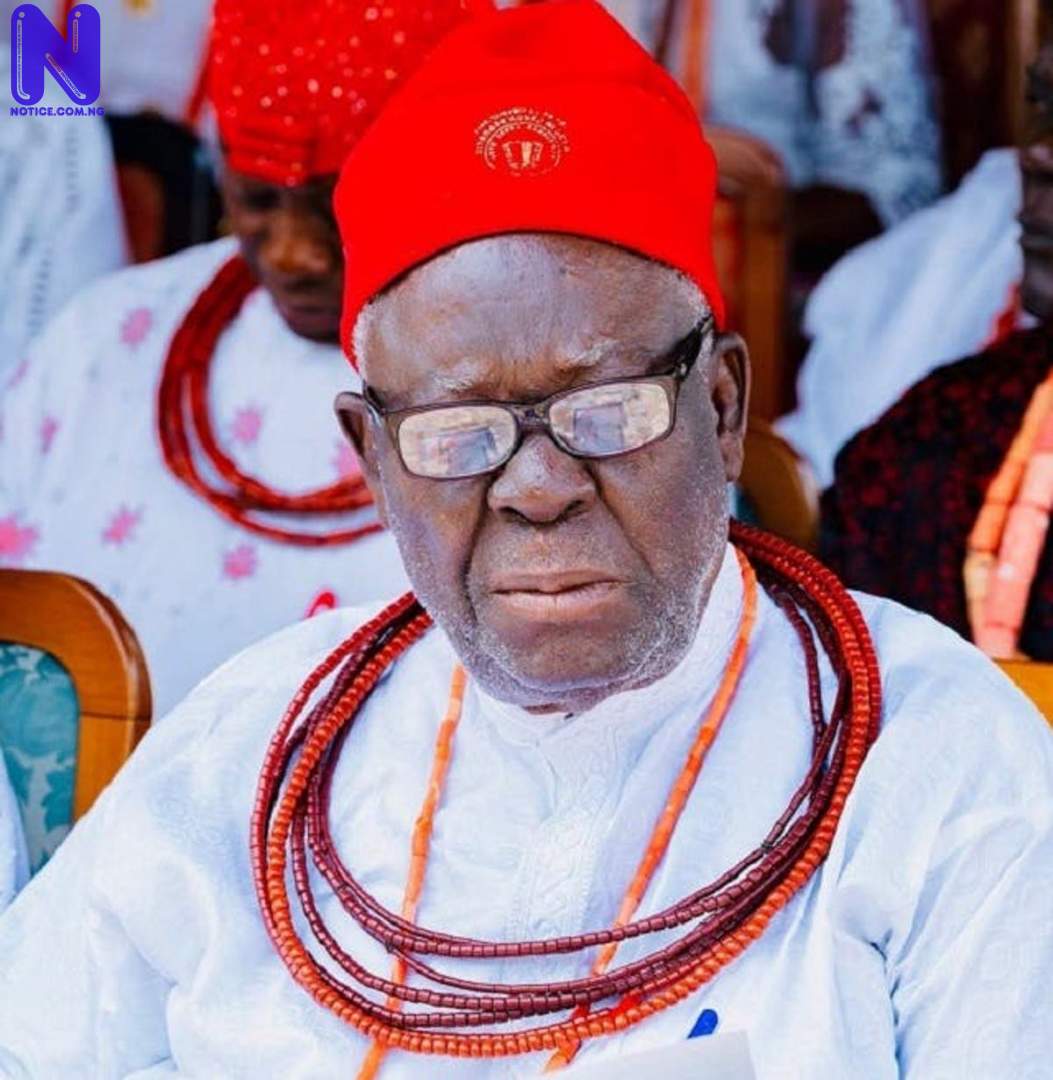 Delta State Governor, Ifeanyi Okowa, lost his father on Thursday.
Sir Arthur Okorie Okowa was born in 1932.
Deputy Senate President Ovie Omo-Agege sent condolences through his spokesman, Yomi Odunuga.
He noted that the deceased meant a lot to the people of Owa-Alero in Ika North East Local Government Area.
The late senior Okowa was popularly called ‘AOU’.
Omo-Agege consoled the governor, the family and people of Owa-Alero.
“May God Almighty grant his soul eternal rest and grant all whom he left behind, fortitude to bear this irreparable loss,” he added.