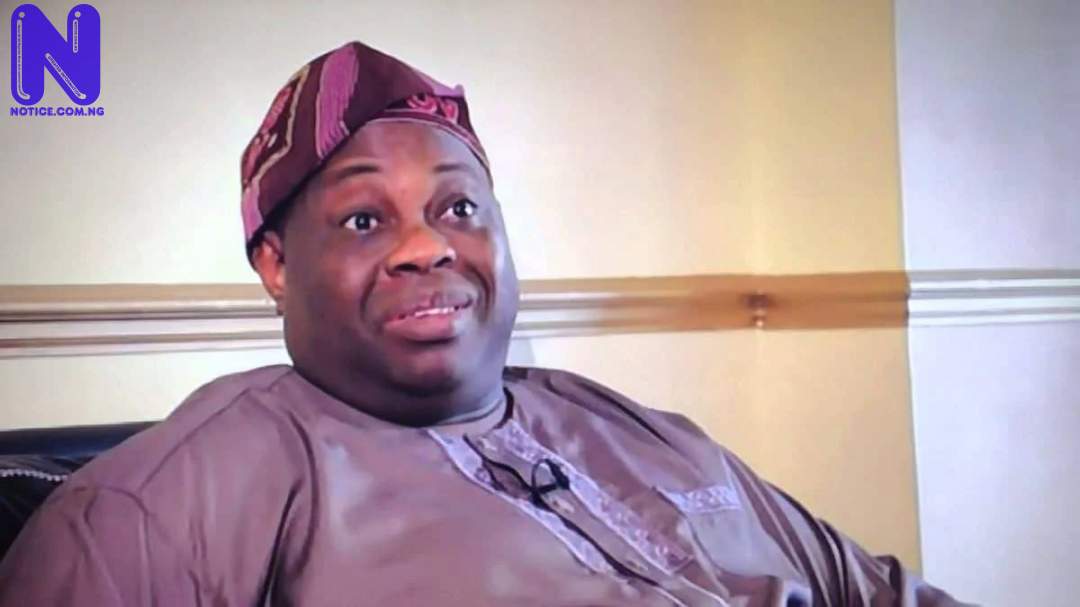 Media Mogul, Dele Momodu, has revealed that Terry Waya, the father to evicted Big Brother Naija, BBNaija housemate, Kiddwaya, was proud of his son following his eviction from the reality show.
Momodu, who is a close friend to Terry Waya, disclosed this in a tweet via his official Twitter handle on Sunday.
“I have just spoken to TERRY WAYA, he’s very proud of his son @RealKiddwaya,” Momodu tweeted.
Press had earlier reported that Kiddwaya was evicted on Sunday night alongside Prince.
Prince had the lowest vote, with Kiddwaya above him.
Ozo scored the highest with 27.67%.
Here is a breakdown of how viewers voted for the housemates:
Ozo- 27.97%
Dorathy- 26.58%
Kiddwaya -24.92%
Prince-20.53%