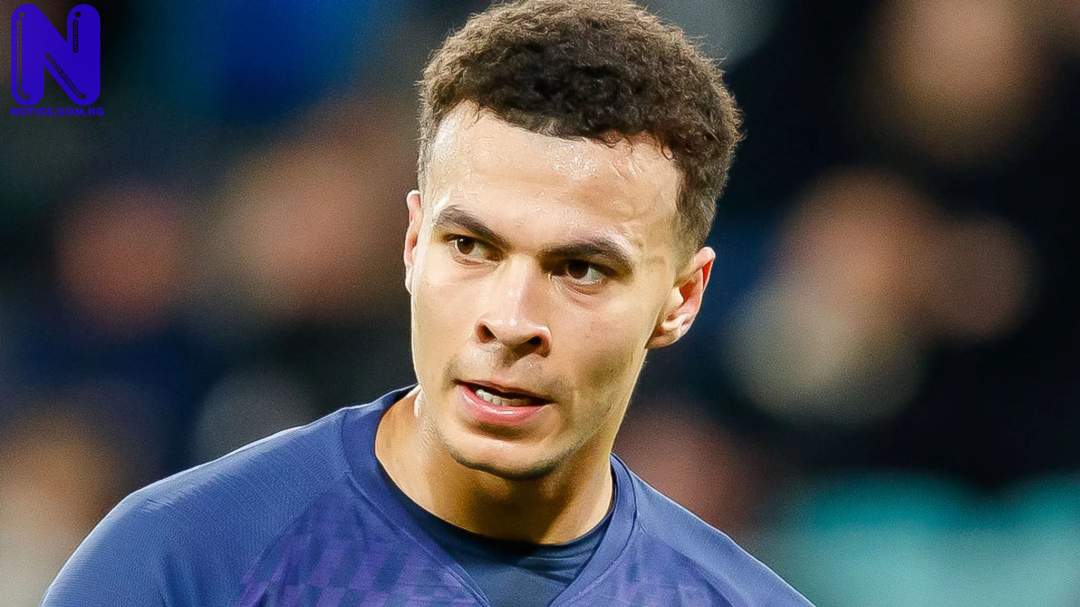 Tottenham Hotspur midfielder, Dele Alli, has taken a veiled swipe at manager, Jose Mourinho, and hailing his predecessor, Mauricio Pochettino.
Mourinho has apparently frozen Alli out of his first-team plans, with the England international making just five appearances for Spurs in the Premier League so far this season.
Alli, whose future at Tottenham is unclear, saw a move to reunite with Pochettino at Paris Saint-Germain fall through the last January transfer window.
Speaking ahead of Tottenham’s Europa League clash with Wolfsberger on Thursday night, Alli said he was lucky to play under Pochettino at Tottenham, adding that the Argentine knows how to manage him.
“I was very lucky to have a manager like Pochettino – he was an unbelievable guy and very experienced,” Alli was quoted by The Sun as saying.
“He would pull me in if I was doing dumb stuff and speak with me.
“Not like a dad – but that sort of vibe.”
Alli, 24, joined Tottenham from MK Dons in 2015.
Meanwhile, speaking last month, Mourinho outwardly challenged Alli to fight for his future, claiming that ‘unhappy’ players fall into two categories.