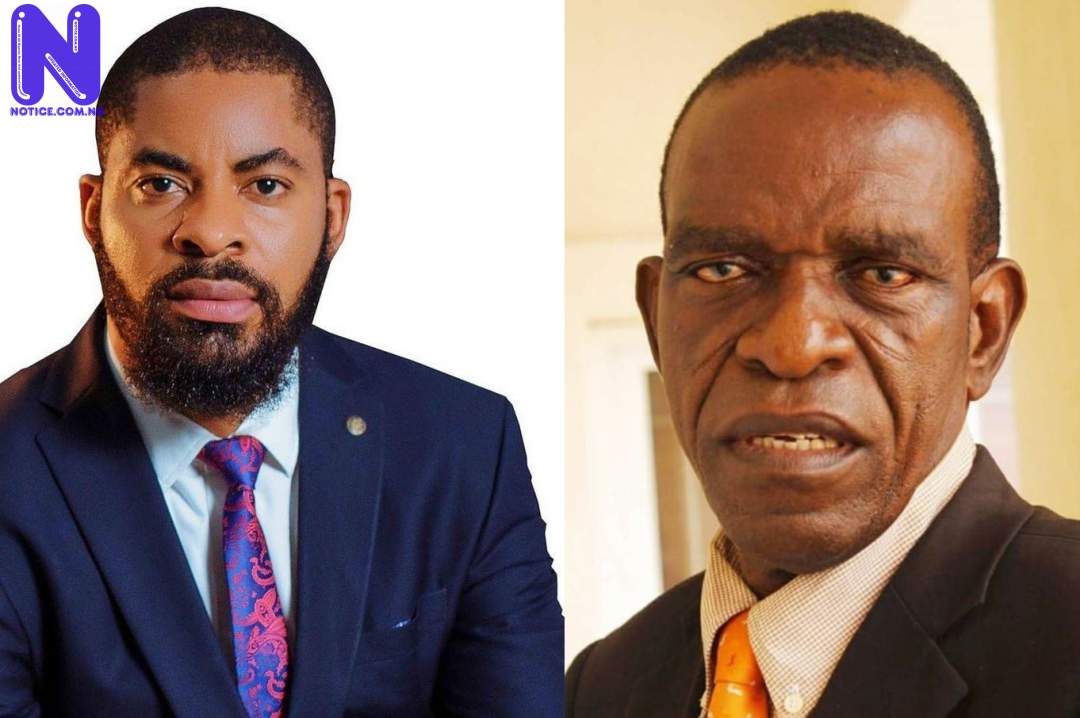 The activist, via social media, announced he was no longer rooting for the Labour Party (LP) presidential candidate.

In a statement on Tuesday, Abonyi declared that the reason Adeyanju adduced was “a lie”.

DO YOU KNOW >>> ASUU not threatened by FG's registration of CONUA, NAMDA – Prof Osodeke - Stike

The spokesman to ex-PDP chairman, Uche Secondus, said he was sad joining issues with a friend, but “cannot keep mum and allow untruths to thrive”.

Adeyanju tweeted that he because the latter told him he invested Anambra State money in family business.

Abonyi responded: “I was at the meeting Deji had with Obi, I was there all through and left with him after about three hours of frank discussion.

“Obi was telling his life story in and out of government, none of which is new as he had said similar things repeatedly in public.

“Deji, did you and Obi meet again? I am shocked, you are free to support whoever without all these funny blackmails.”

Abonyi told Adeyanju that the Ex-governor is not looking for a job from All Progressives Congress (APC) presidential candidate Bola Tinubu.

The editor said Adeyanju “is on record severally to have declared Obi to be the best candidate and had publicly encouraged Obi to leave PDP.”

Abonyi reminded the social commentator is free to do a u-turn, but “should not base that on what is not true”.