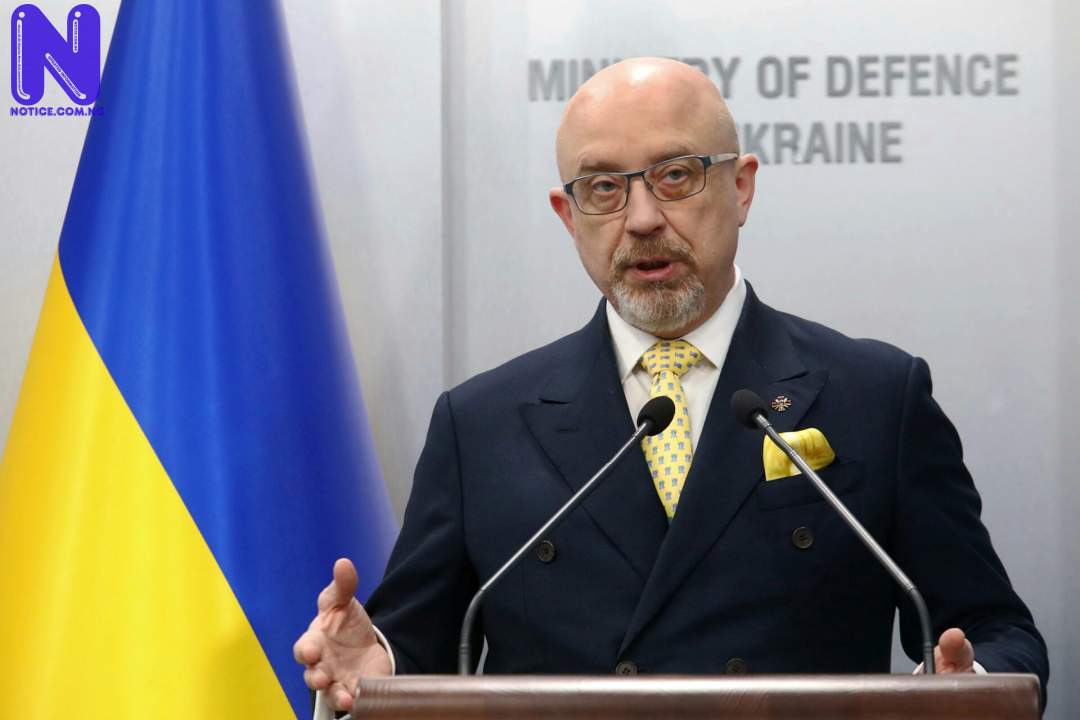 Ukrainian Defense Minister, Oleksii Reznikov, has revealed how his country can win the ongoing war against Russia immediately.

Ukraine and Russia have been fighting for almost three months.

Several casualties have since been recorded as a result of the war.

And Reznikov believes Ukraine can win the war against Russia if his country carefully plans resources, avoids mistakes and projects its strength.

Reznikov disclosed this in a statement posted on his Facebook page on Friday, As stated by CNN.

Reznikov said, “In order to win it now, we must carefully plan resources, avoid mistakes, project our strength so that the enemy, in the end, cannot stand up to us.”

“In a month, Ukraine achieved integration in the field of defense, which could not be achieved for 30 years. We receive heavy weapons from our partners. In particular, American 155 mm M777 howitzers are already deployed at the front. Three months ago, this was considered impossible,” he added.