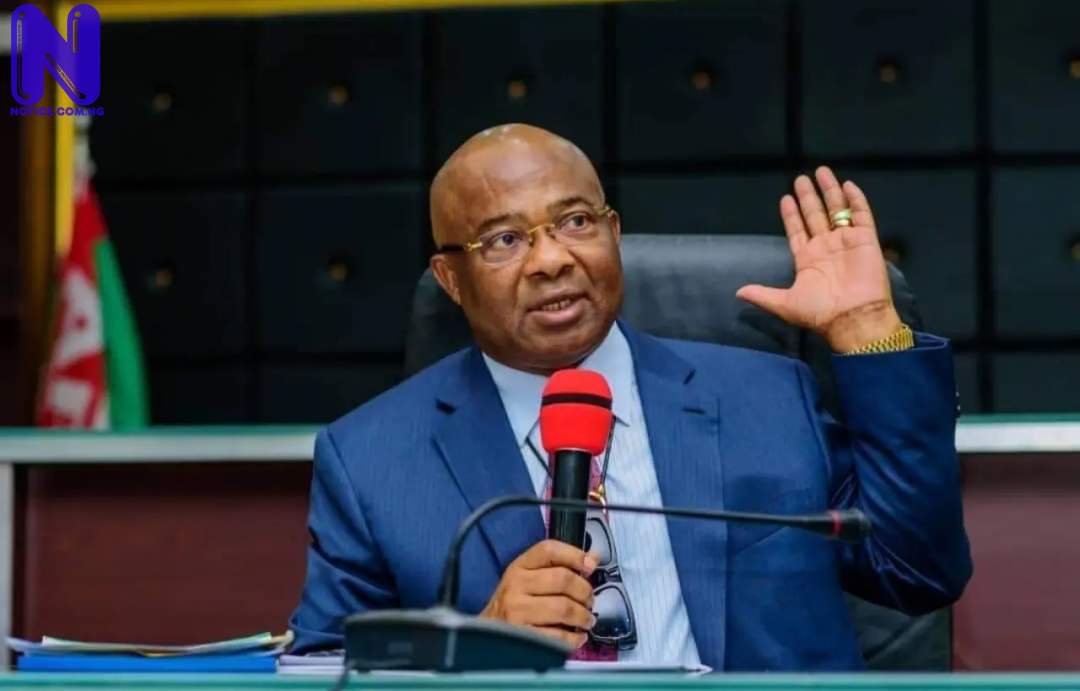 Imo Governor, Hope Uzodinma, on Tuesday, urged policemen to use their rifles to defend themselves against members of the Indigenous People of Biafra, IPOB.
Uzodinma spoke at the Police Command headquarters when the Inspector General of Police, Muhammed Adamu, visited the state to assess the level of harm done on the police facility by unknown gunmen on Monday.
“If you can’t attack them, you can at least use your rifles to defend yourselves. Any attack on police formation is an insult to us as a government.
“It is also an attack on the integrity of the government. We must take charge, take control and ensure discipline, ”the governor said.
Recall that some unknown gunmen had attacked the police headquarters and the Correctional Centre in Owerri and freed hundreds of inmates.
The gunmen who operated from 1 am to 3 am on Monday freed suspects in almost all the cells at the State Criminal Investigation Department of the command.
Meanwhile, Uzodinma had already set up a commission of inquiry following the incident on Monday.