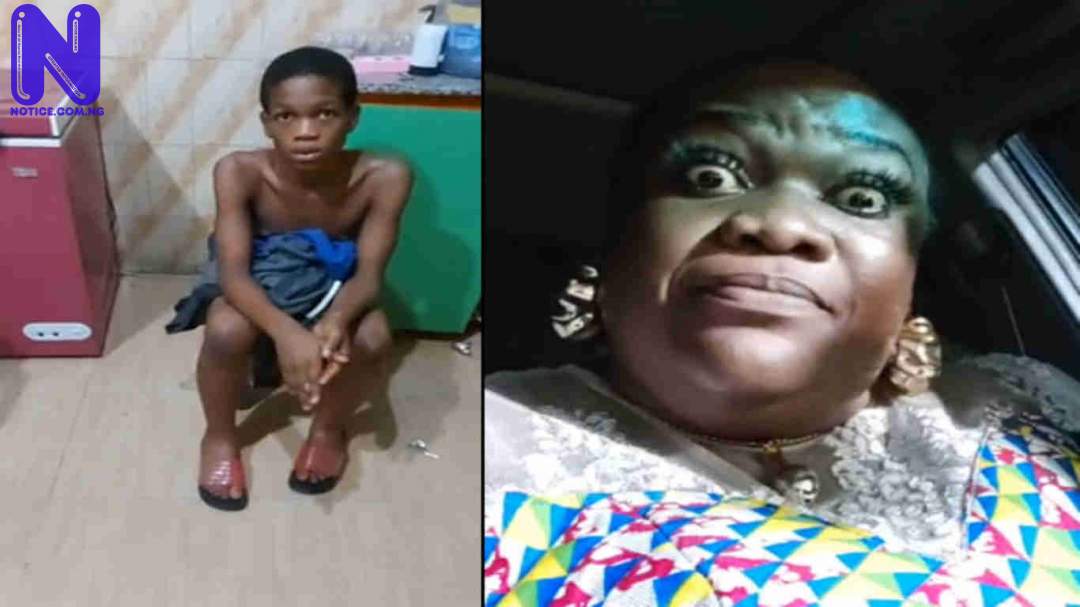 Solomon Ndidi, the Principal of Deeper Life High School, Akwa Ibom State, has been suspended by the school management over the alleged molestation of one of the pupils.
Deeper Life High School is owned by the popular Pentecostal church, The Deeper Christian Life Ministry. The school has its headquarters in Lagos, South-west Nigeria.
Deborah Okezie, the parent of a junior secondary school one student allegedly molested, had in a Facebook video made a series of claims.
According to the woman, her son was starved, as well as molested by some senior students of the school.
She said that her son told her that Mr. Ndidi moved him to the senior pupils’ hostel for urinating on his bed.
She also alleged that the senior students molested the boy by pushing their hands and legs into his anus and threatening to kill him if he reported to the principal or his mother.
Mrs. Okezie said the Principal, who promised to return the boy to his original hostel after she complained, failed to do so.
The video also drew the attention of the Akwa Ibom State government, which on Sunday, expressed concern over the allegations.
In a brief statement, Commissioner for Information in the state, Ini Ememobong, said Governor Emmanuel has directed the Commissioner for Education “to immediately investigate the complaints and take necessary action”.
“The State Government is committed to the protection of children wherever they may be within its jurisdiction,” Mr Ememobong said.
The school management said in a statement that the principal had been suspended to allow investigation.
“We want to assure the general public that investigations into the case have commenced and no culprits, whether staff or students, will be spared if found culpable at the end of the exercise,” the school said.
“As an interim measure and to underscore the seriousness we attach to higher superintending values, the school principal has been suspended summarily even as further investigations continue,” the statement read.

The school promised to make the outcome of the investigations public while appropriate disciplinary actions will be meted to all those found wanting.