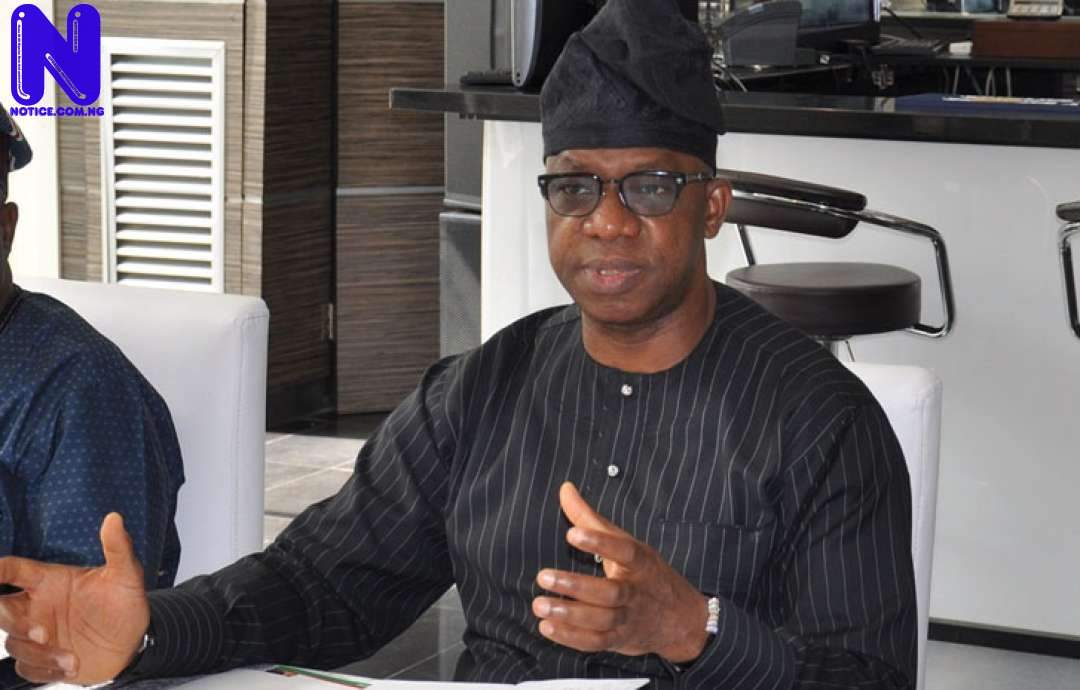 Governor Dapo Abiodun of Ogun State on Thursday called on the Federal Government to declare a state of emergency on federal roads in the country.

Abiodun who made the call when members of the Senate Committee on Works led by its Chairman, Sen. Adamu Aliero, paid him a courtesy visit on Thursday in Abeokuta said the call became imperative as some of the roads; especially those in the South-West region were very deplorable.

“The township, rural and connecting roads are very deplorable. I want to call on you to declare a state of emergency on the federal roads because it’s as if our roads are nonexistent,’’ he said.

He further stated that due to the state of the road his administration was making efforts towards finding ways and means to ensure that people move about easily.

“This effort we are doing is to ensure there is no loss of productive time and loss of lives.

“The Lagos-Ibadan expressway is being reconstructed; it is going to be a six-lane road. The population explosion on that corridor has far exceeded in that dimension. That road which is the busiest in Nigeria should at least be a 10-lane road at the minimum.

“By virtue of our location, we have federal roads including the Lagos-Ibadan expressway which traverses through Ogun, the busiest highway in the country, Sagamu-Ikorodu and the Lagos-Ota-Abeokuta road.

“We have the problem whereby our roads see more and more unusual traffic that they were not built for. We have a problem,’’ he said.

“When I was informed you were coming on that highway, I shook my head knowing the harrowing experience.

“This is because this is the state of this particular highway that was the main link between the north and the south in the past before the Lagos-Ibadan express was built.

“It continues to remain the alternative road for people going to Ibadan from Lagos, it would have been that which provided relief for the amount of vehicles travelling on the Lagos-Ibadan expressway,’’ he added.