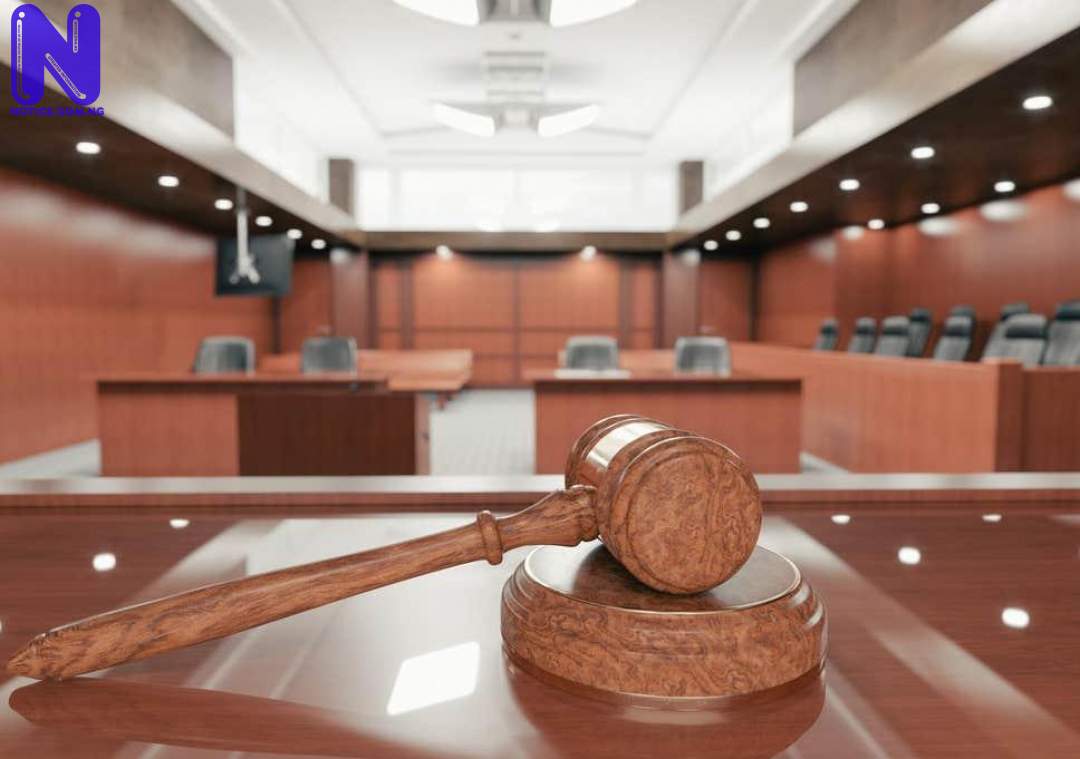 Press reports that the seat is currently being occupied by a Ex-Deputy Senate President, Senator Ike Ekweremadu.

The lawmaker is currently in detention in the United Kingdom where he’s facing charges bordering on alleged organ trafficking.

Onyema claimed that the seat cannot continue to be vacant owing to Ekweremadu’s absence.

In the lawsuit marked FHC/EN/CS/7/2022 filed at the Federal High Court Enugu, Onyema is also seeking an order of the court "commanding and mandating" the National Chairman of the PDP, Dr. Iyorchia Ayu and PDP to "select, nominate, and forward" his name to the National Assembly "as a replacement" for Senator Ekweremadu.

He further prayed the court to command and mandate the Chairman of the Independent National Electoral Commission (INEC), Professor Mahmood Yakubu and INEC to "withdraw or revoke, as the case may be, the Certificate of Return earlier issued to the 3rd defendant (Ekweremadu) and issue a fresh Certificate of Return" to him.

But in an Originating Summons, Onyema wants the court to determine, among others: "Whether it is the intendment and contemplation of the Constitution of the Federal Republic of Nigeria (1999) as amended 2018; the Senate Standing Orders 2015 as amended; and the Senate Legislative Calendar 2022, that the seat of Enugu West Senatorial District in the 9th Senate will be declared vacant by default, if the Senator representing, without just cause absent from sittings of the Senate for a period amounting in the aggregate to more than one-thirds of the total number of days during which the Senate meets in any one year, which is one-thirds of 181.

"Whether by virtue of the continuous absence of the 3rd defendant (Ekweremadu) from the Senate since 22nd day of June 2022 or days prior (when he last attended the sitting of the Senate), up till the date of adaptation of this Summons, or any other date thereafter, it could be said that the 3rd defendant is still validly representing the plaintiff (Chief Onyema) and Enugu West Senatorial District, as provided by the Constitution of the Federal Republic of Nigeria, and the Senate Standing Order 2015 as amended, in Nigeria Senate.

"Whether going by the heinous allegations levelled against the 3rd defendant and his incarceration at the United Kingdom, Wandsworth Prison, since around 22nd day of June 2022 up till the date of adoption of this Summons, the 3rd defendant can be said to have defaulted and be away from representing the plaintiff and Enugu West Senatorial District in the House of Senate, for no just cause, as provided for in the Constitution of the Federal Republic of Nigeria (1999) as amended in 2018.

"Whether by virtue of the 3rd defendant's travails, which was not caused by the plaintiff or any of his constituents, and going by the provisions of the Constitution of the Federal Republic of Nigeria (1999) as amended, the Senate Standing Order 2015 as amended, it is wise and best, for the 3rd defendant to honourably agree that he has defaulted in representation, withdraw from his position, and mandating the 1st and second defendants (the Senate President and the Senate) to declare his position vacant by default, and instantly communicate same to 4th, 5th, 6th, 7th, and 8th defendants (Clark to the National Assembly, Dr. Ayu, PDP, Professor Yakubu, and INEC) for appropriate and timeous actions, of his replacement with the plaintiff, by the 5th and 6th defendants. And Certificate of Return to be issued to the Plaintiff by the 7th and 8th defendants".