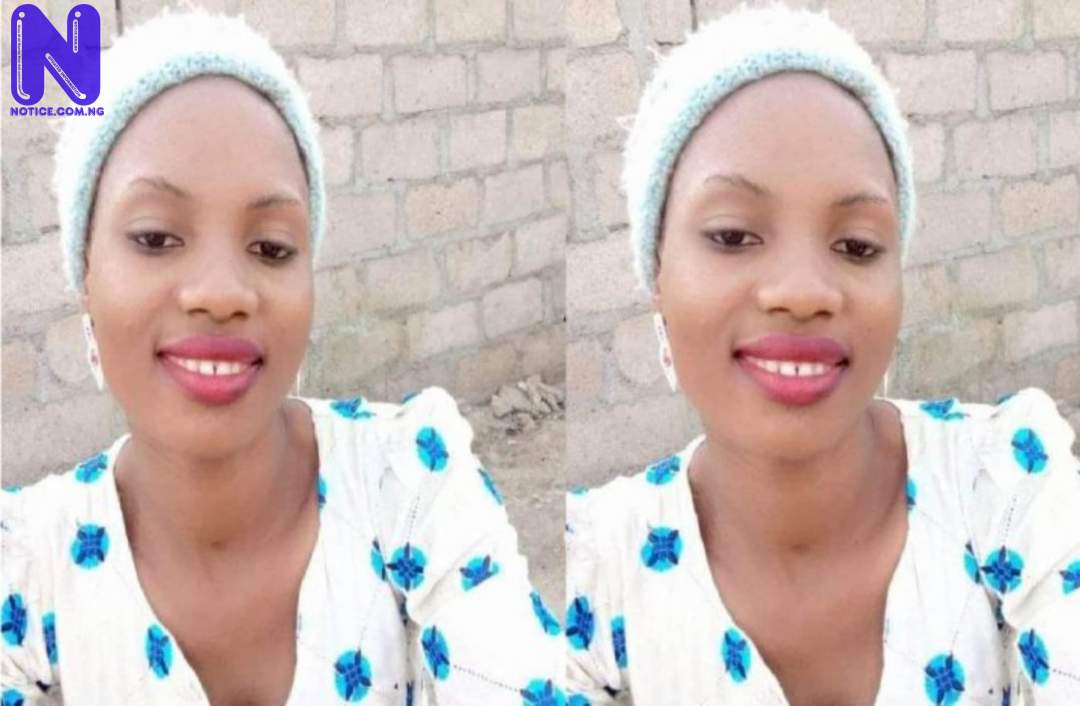 The Christian Association of Nigeria (CAN) has condemned the gruesome murder of Deborah Samuel.

The 200 Level student of Shehu Shagari College of Education in Sokoto State was murdered for “blasphemy”.

In a statement on Friday, CAN prayed that “vampires in religious garments will not push the country to a religious war”.

Joseph Daramola, the General Secretary said the action of the killers must be condemned by all right-thinking people.

The Christian leadership told security agencies to arrest all those who participated in the act.

CAN said the failure of the security agencies and the government to rise up to such criminalities in the past that gave birth to terrorists and bandits.

The body noted that as long as the State fails to bring beasts to book, so also society will continue to be their killing field.

CAN acknowledged the swift reaction of the Sultan of Sokoto, Muhammadu Sa’ad Abubakar.

“It is our expectation that the State Governor, Aminu Tambuwal, would ensure that the matter is not swept under the carpet, as it was before,” it said.

The statement urged preachers of religious intolerance, extremism and terrorism to repent before the wrath of God descends on them.

“We recall the provocative and demeaning advertisement of the Sterling Bank where the bank compared the Resurrection of Jesus Christ to "Agege bread”.

“Up till now, nobody was attacked and even the CAN leadership has accepted the apology tendered by its Chief Executive, Abubakar Suleiman.”

CAN added that killing for any God in the name of blasphemy is ungodly, satanic, foolish, reprehensible and totally unacceptable.